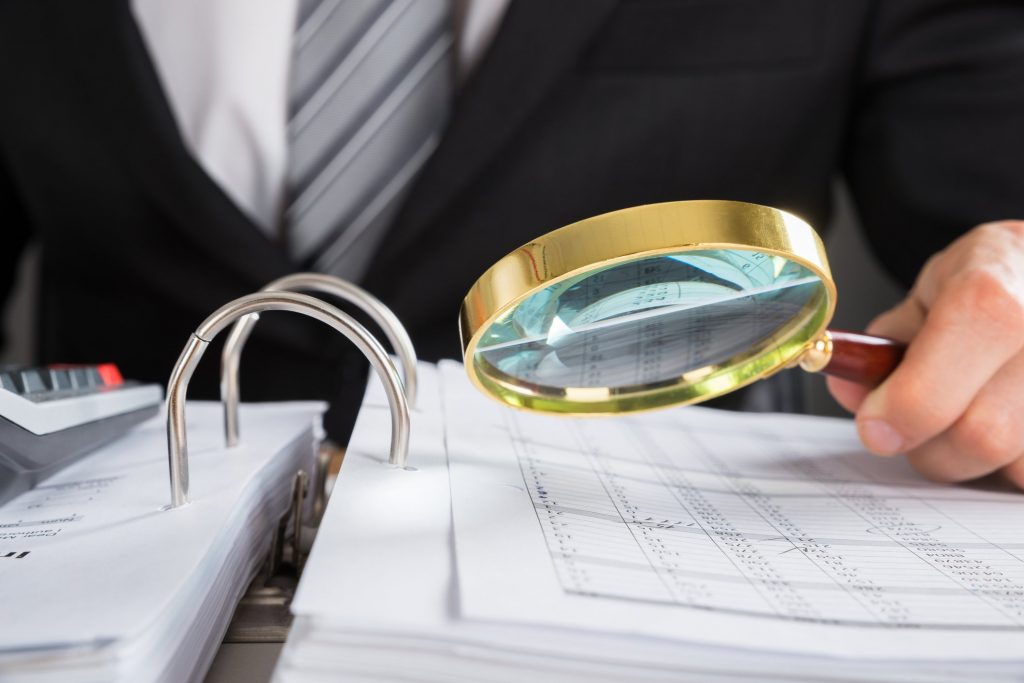 If you’re thinking about moving to a place with nice weather and a nicer environment for taxes, you’re not alone – and one of the people who may be following you is an auditor.

More and more Americans are moving to states that have more favorable tax laws, a trend that seems to have picked up steam with the passage of the Tax Cuts and Jobs Act in 2017. The provision in the TCJA that capped state tax deductions at $10,000 hit taxpayers in high-tax states the hardest – and many are now taking refuge elsewhere. It’s no surprise, perhaps, that Florida, Nevada, Texas and Washington – all of which have no personal income tax – are experiencing the fastest population growth.

Many speculate that a lower tax bill is one reason President Donald Trump officially changed his residence in the fall from New York to Florida.

But changing – and proving – your residency is not as easy as simply buying property with a new address. The burden of proof falls to the taxpayer to show that he or she has in fact moved to another state and has not simply purchased or rented a second home in a more tax-friendly state.

Many of the higher-tax states try to make it hard for people to leave so they do not lose the tax revenue. That is why applying to switch residency raises a flag for an audit. Some states, like New York and California, are more aggressive than others. According to this article from Accounting Today, in the last five years, the New York State Department of Taxation and Finance has initiated over 3,000 residency audits on high net worth and high income individuals each year. As a result, the state has generated over $1 billion of revenue.

If you are considering moving to another state, there are some things you can do to prove you are changing residency and help protect yourself in the event of an audit.

The following are some tips for helping to prove you have changed residency:

Some of the things auditors will look at to prove that you still have a taxable interest in a state include:

This last one can be especially tricky for franchise owners who have moved but still have stores in the old state. The state could reasonably assume you are spending time at those locations, managing the stores.  Some governments go so far as to require that you close down all your businesses in that state in order to prove you have moved.

As you can see, it is as important to separate yourself from the old state as it is to establish residency in your new state.

If you are considering making a home in a new state, please talk to us first so we can advise you on the steps you need to take before you make the move.

Zachary Collins, CPA, is a Tax Senior with Antares Group, Inc. He can be reached at zcollins@antarescpas.com. 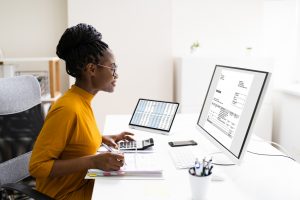