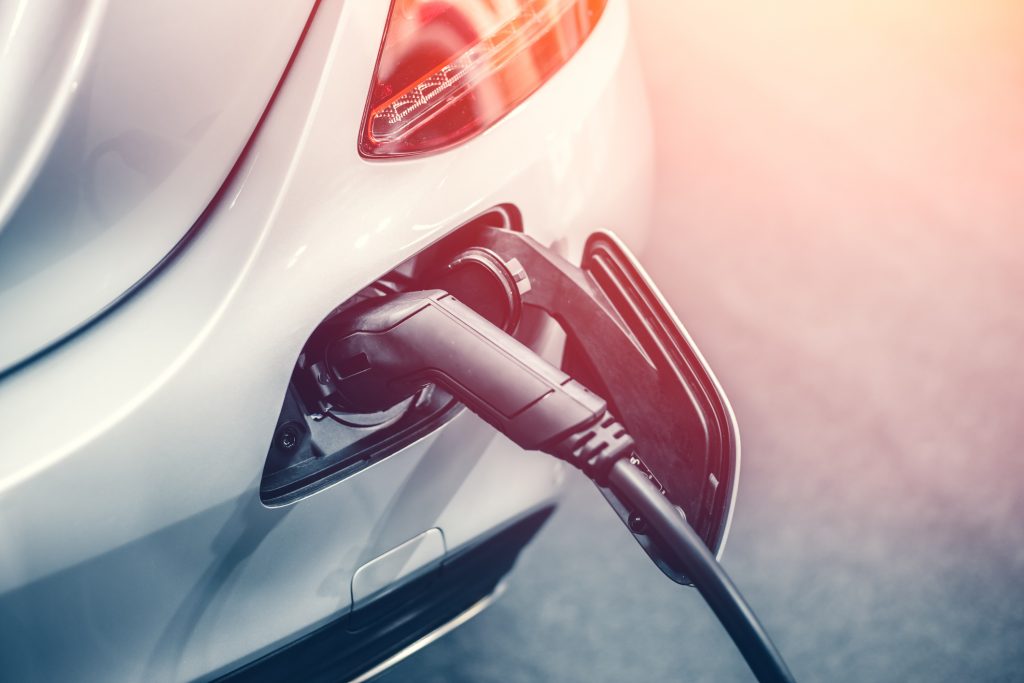 The recently passed Inflation Reduction Act of 2022 includes changes to the credit available for electric vehicles. The changes are complex, and phase in over time. If you are in the market for an electric vehicle, it’s important to review the new rules so you can maximize the credit you are allowed.

North American assembly requirement. One of the new rules is in effect right now. To qualify for the electric vehicle credit, final assembly of the vehicle must take place in North America. You can check whether a particular vehicle meets this requirement by entering its vehicle identification number (VIN) into the VIN decoder at https://afdc.energy.gov/laws/inflation-reduction-act or https://www.nhtsa.gov/vin-decoder. You can also check here for a list of makes and models that generally should meet the requirement, but we recommend double-checking for any particular vehicle by using the VIN decoder.

Calculation of the credit. The way the credit is calculated is changing later this year. We do not know when the rules are changing yet, but it will be as soon as the IRS issues regulations implementing the new rules.

Under the previous rules, the base amount of the electric vehicle credit is $2,500 per vehicle. The allowable credit increases to $7,500 per vehicle based on a formula which increases the credit by $417 for every kilowatt hour of battery capacity in excess of five.

Under the new rules, the amount of the credit will be based on two separate requirements, each one based on where the vehicle’s battery is sourced:

The new rules are designed to encourage electric vehicle manufacturers to move their battery supply chains from China to North America or countries with which the United States has better relations than China.

These amounts are not adjusted for inflation. If your MAGI exceeds this amount, you should buy the electric car before the first of the year.

MSRP limitation. Also starting on January 1, 2023, vehicles will not be eligible for the credit if they exceed an MSRP limit: $80,000 for vans, pickup trucks, and sport utility vehicles; $55,000 for other vehicles. This means that if you are looking at a higher-end electric vehicle, you need to act by the end of December.

Unfortunately, the manufacturer limitation will not go away until January 1, so you will not be able to claim the credit for higher-end GM and Tesla vehicles that exceed the MSRP limits.

Transition rule. Finally, if you had a binding contract to purchase an electric vehicle as of August 15, 2022, or earlier, you can choose to apply the old rules.

Tammy Howell is a Manager with our Client Services Team. She can be reached at tch@antarescpas.com. 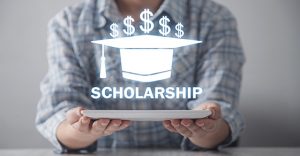