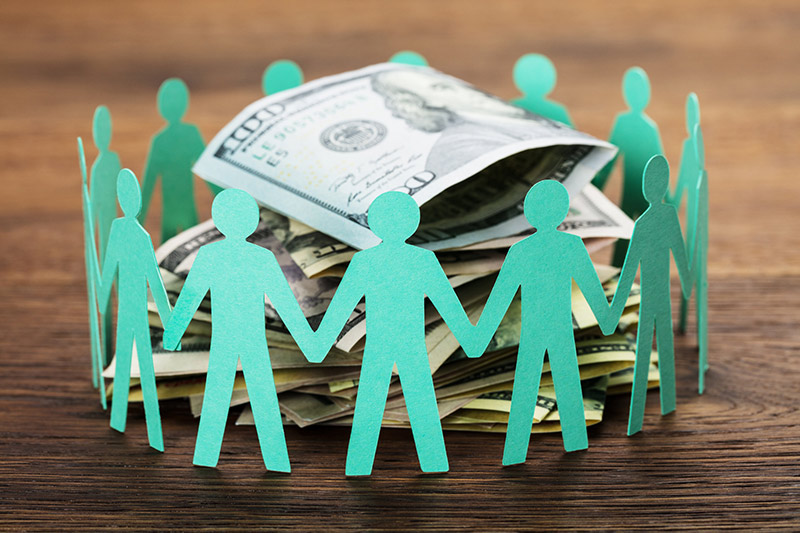 Is money raised from crowdfunding taxable?

Social media is not just a tool for sharing information and ideas with friends and loved ones across the world, it has also opened up a whole new way of garnering attention – and donations – for charitable organizations, people in need and new business ventures. As a result of the popularity of crowdfunding sources, such as GoFundMe and Kickstarter, the IRS recently released a fact sheet on the tax implications of raising money via these sources.

Is money raised by crowdfunding taxable?

Gross income includes all income from whatever source derived, unless it is specifically excluded from gross income by law. For example, gifts are not includible in the gross income of the person receiving the gift.

Also, if contributors make crowdfunding contributions with “detached and disinterested generosity,” then the campaigns beneficiaries can exclude, as gifts, the crowd-sourced amounts from their gross income.

However, when contributions to crowdfunding campaigns are made because the contributor is receiving something of value in return (such as the opportunity to buy a new product at a discount), the money raised by the campaign is taxable to the campaign organizer.

What are the reporting requirements for crowdfunding?

Either the crowdfunding website or its payment processor may be required to report money raised through a crowdfunding campaign on Form 1099-K. The amount raised must be reported if it exceeds the reporting threshold.

For transactions made after March 11, 2021, ARPA clarifies that Form 1099-K reporting applies only for transactions for the provision of goods or services settled through a third-party payment process. Consequently, it does not apply to uncompensated contributions to a crowdfunding campaign.

If you have any questions about crowdfunding or should you ever be contacted by the IRS, please contact our office immediately.

Kristin Ward is a Manager with our Business and Tax Advisory Group. She can be reached at kward@antarescpas.com. 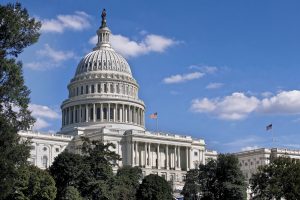 The 2023 omnibus bill, named Setting Every Community Up for Retirement Enhancement 2.0 Act (SECURE Act), has been passed by 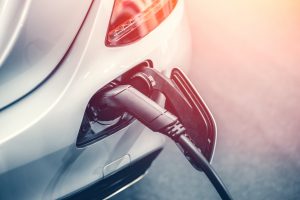 These vehicles may be eligible for 2023 clean vehicle tax credit

The IRS has published a list of cars that are potentially eligible for the 2023 clean vehicle tax credit. The list includes cars from manufacturers 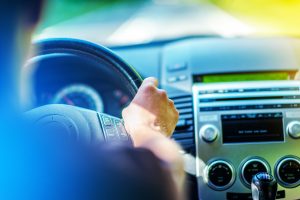