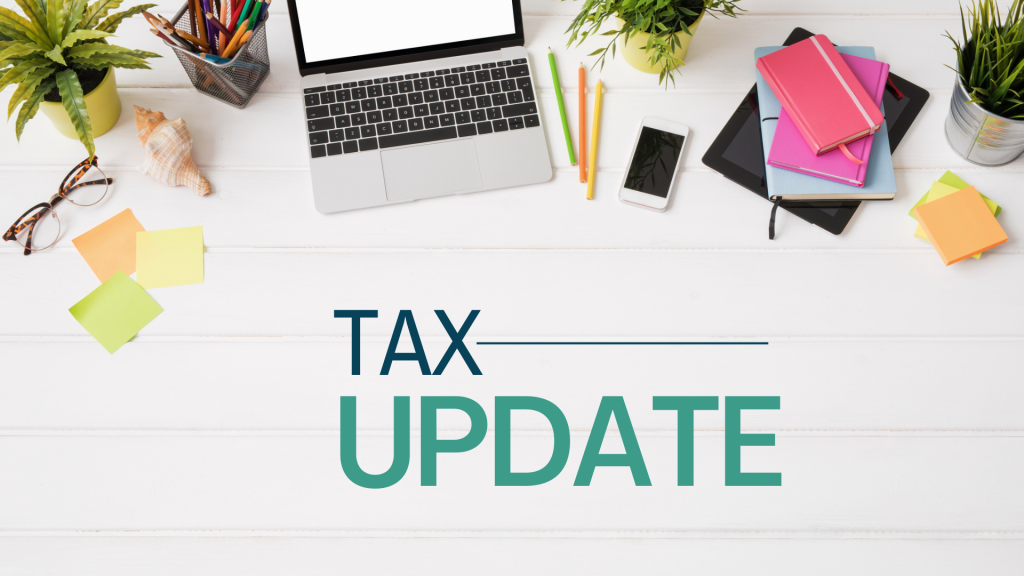 The IRS has announced that third-party settlement organizations, such as PayPal, Venmo, and eBay, will not be required to report tax year 2022 transactions on a Form 1099-K to the IRS or to the payee for the lower $600 threshold amount enacted as part of the American Rescue Plan of 2021. Instead, the reporting of transactions in excess […]

Stay on top of collecting W-9s from vendors 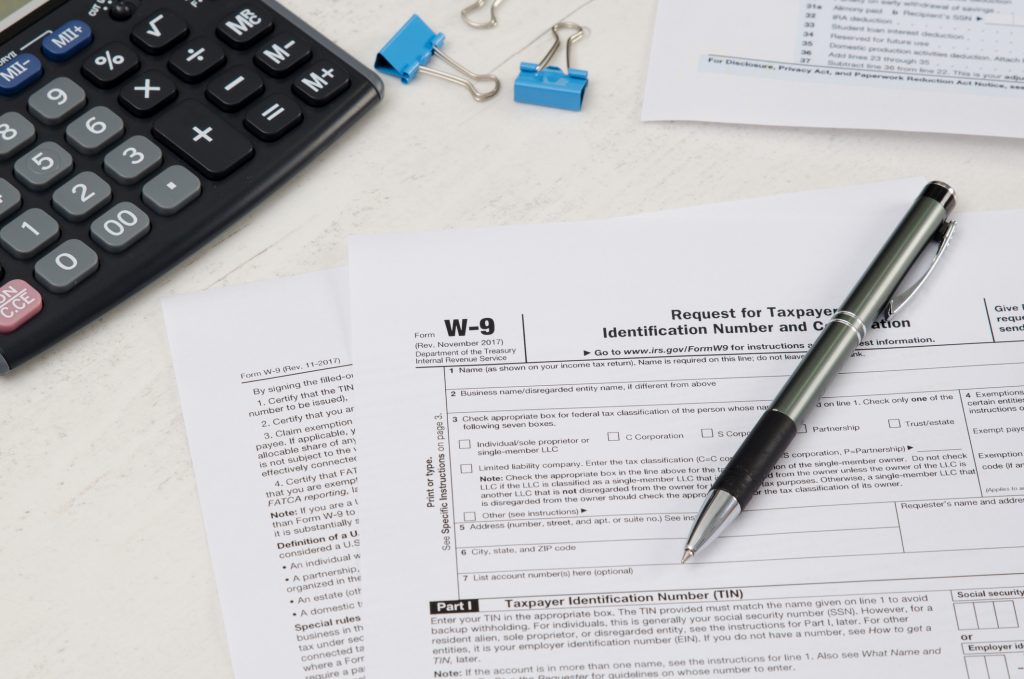 Collecting W-9 forms may not be top of mind when you hire a new vendor, but getting those as soon as possible is the best way to make sure you don’t get stuck tracking them down at the end of the year as the tax deadline nears. As you know, business owners must issue Forms […] 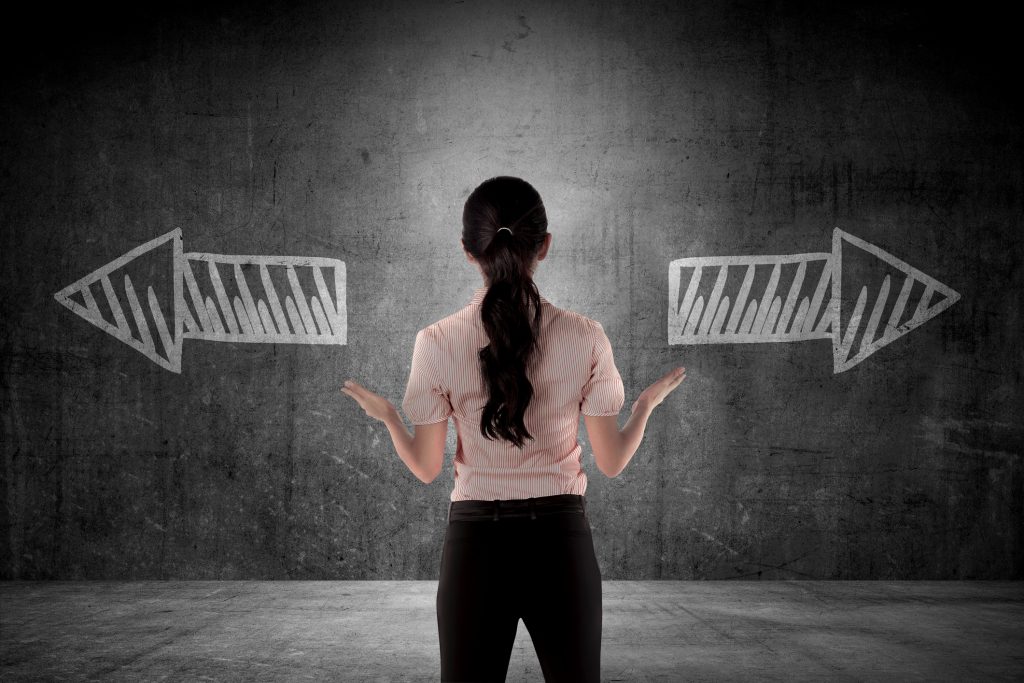 Classifying employees or independent contractors has become more muddled during the Covid-19 crisis that has only increased the reliance on gig economy workers. In an attempt to bring clarity, the Labor Department finalized its rule earlier this month for determining whether a worker is considered an employee or an independent contractor. U.S. Secretary of Labor […]

More parents may owe “nanny tax” this year, due to COVID-19 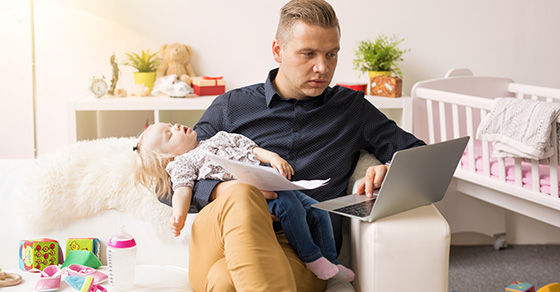 In the COVID-19 era, many parents are hiring nannies and babysitters because their daycare centers and summer camps have closed. This may result in federal “nanny tax” obligations. Keep in mind that the nanny tax may apply to all household workers, including housekeepers, babysitters, gardeners or others who are not independent contractors. If you employ […] 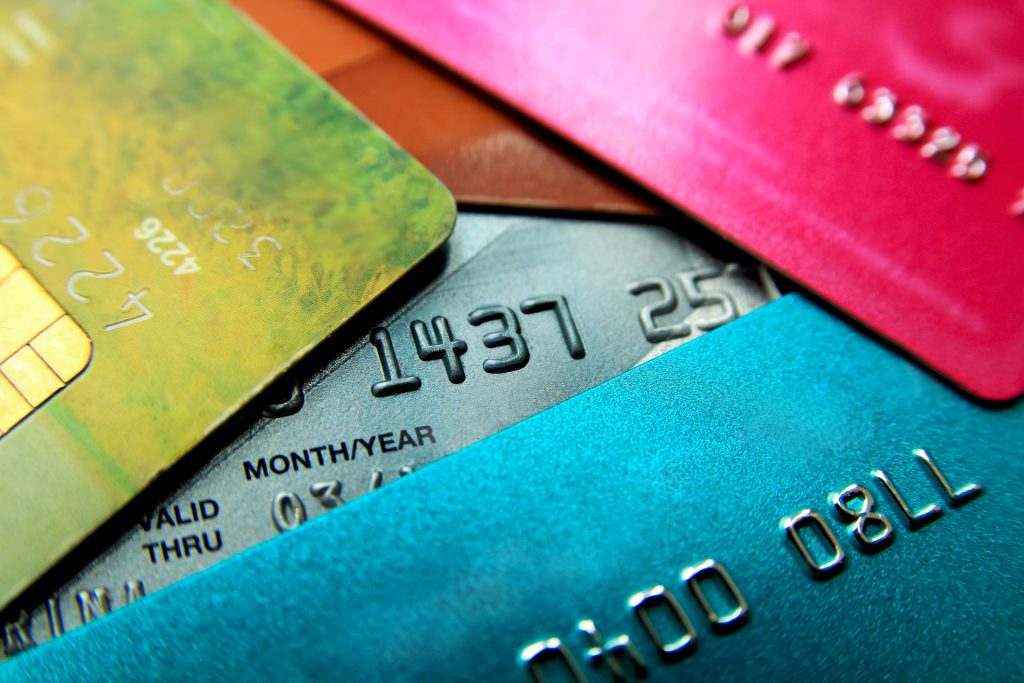 “The only constant in life is change.” This quote has been attributed to Greek philosopher Heraclitus, and between the sales and purchases of restaurants, transfers of ownership to Next Gens and spinoffs creating new organizations, most McDonald’s owner/operators would probably agree. Amidst all this change, it is important to make sure nothing falls through the […] 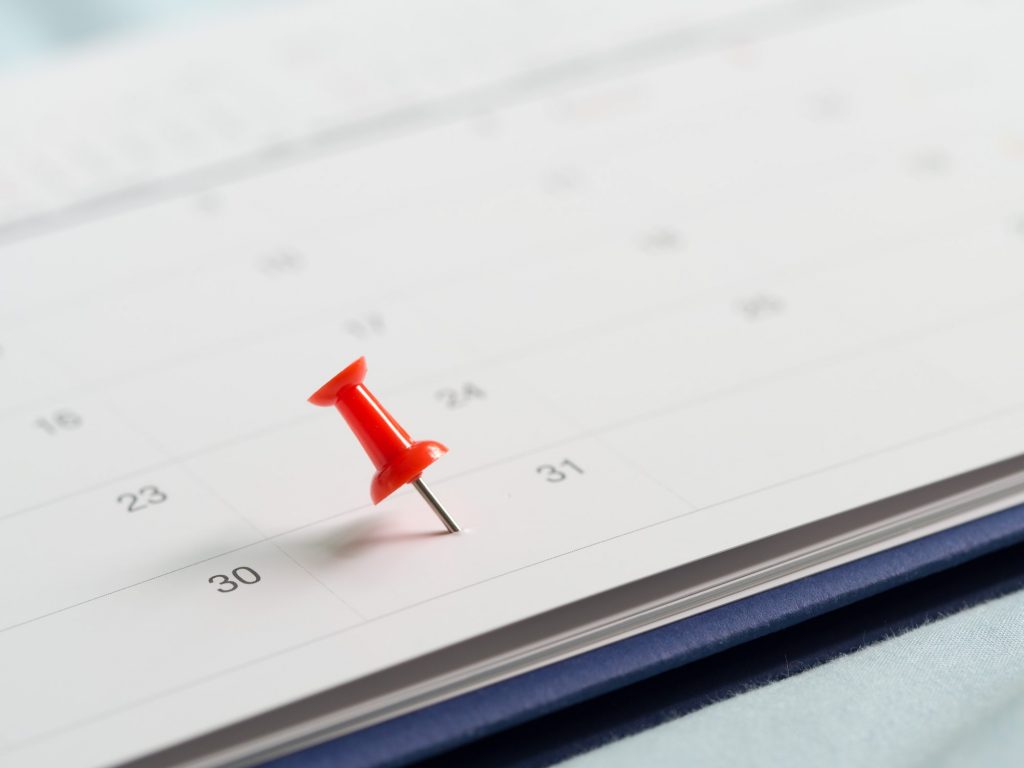 Employers once again will have an earlier deadline next year to file W-2s with the Social Security Administration. For the 2016 tax year, employers had a new, accelerated deadline of Jan. 31 to file W-2s – instead of the end of February or March as it had been in prior years – depending on whether […]

What to know when verifying your ID with the IRS