The United Way of Greater Atlanta recognized Antares Group as a Child Well-Being Champion for our firm’s continued support of the United Way’s mission to improve child well-being in Rockdale County and the greater Atlanta area. We are proud to be a supporter of this wonderful organization!

Summer: A good time to review your investments 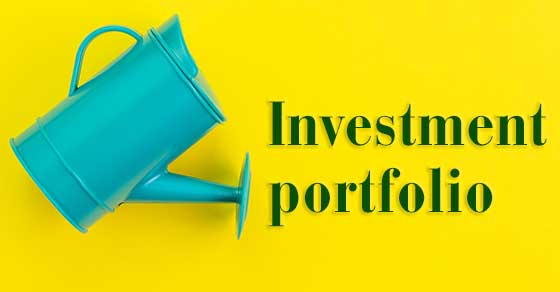 You may have heard about a proposal in Washington to cut the taxes paid on investments by indexing capital gains to inflation. Under the proposal, the purchase price of assets would be adjusted so that no tax is paid on the appreciation due to inflation. While the fate of such a proposal is unknown, the […]

Three questions you may have after your tax return is filed 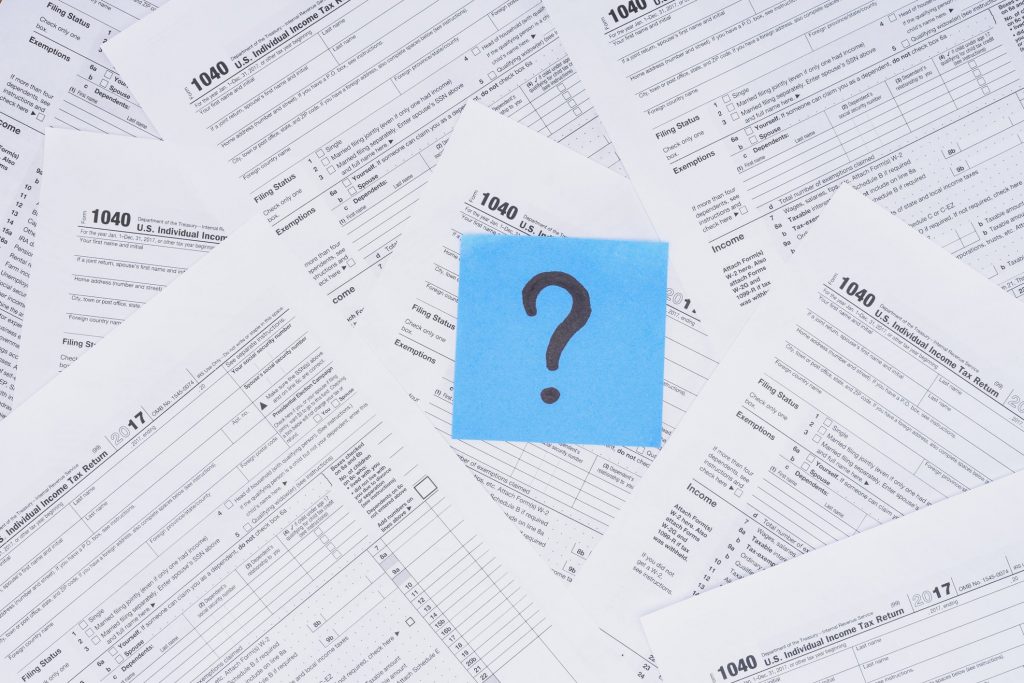 Tax season is now officially over, but once your 2018 tax return has been successfully filed with the IRS, you may still have some questions. Here are brief answers to three questions that we’re frequently asked at this time of year. Question #1: What tax records can I throw away now? This is a good […] 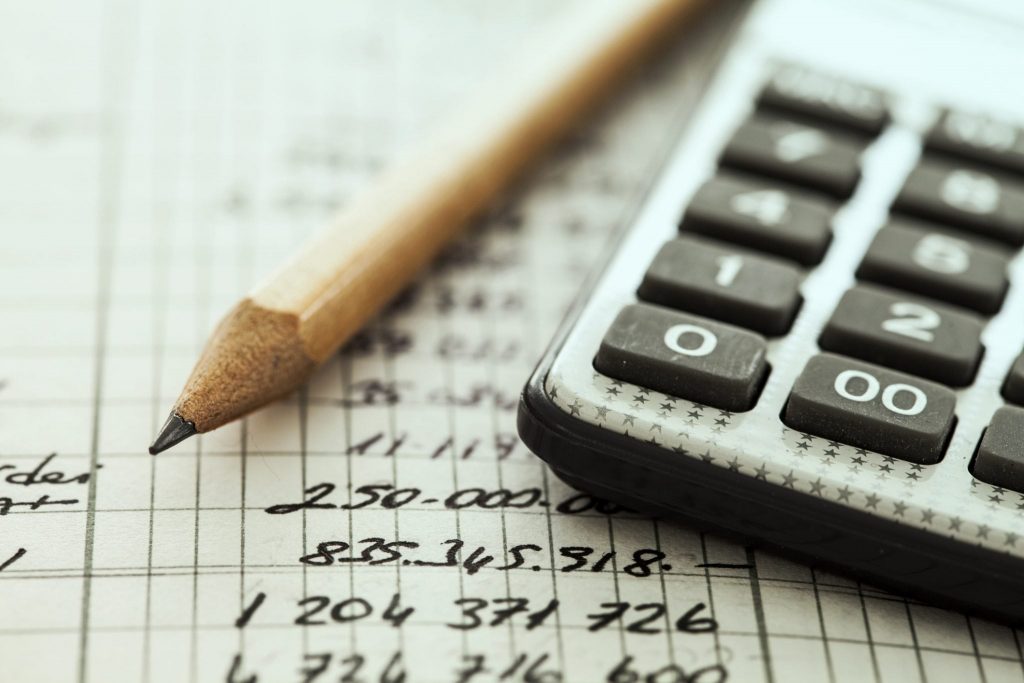 McDonald’s Corp. is a part of a coalition of restaurants and retailers that has appealed to Congress to fix a “drafting error” in the Tax Cuts and Jobs Act that is deterring some business owners from investing in their stores. According to Reuters, the coalition states that lawmakers intended to change the tax reform law […]