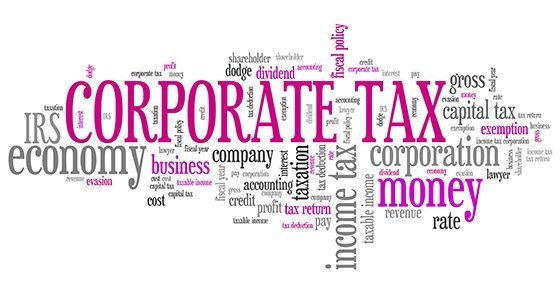 A closer look at the wage limits for pass-through entities 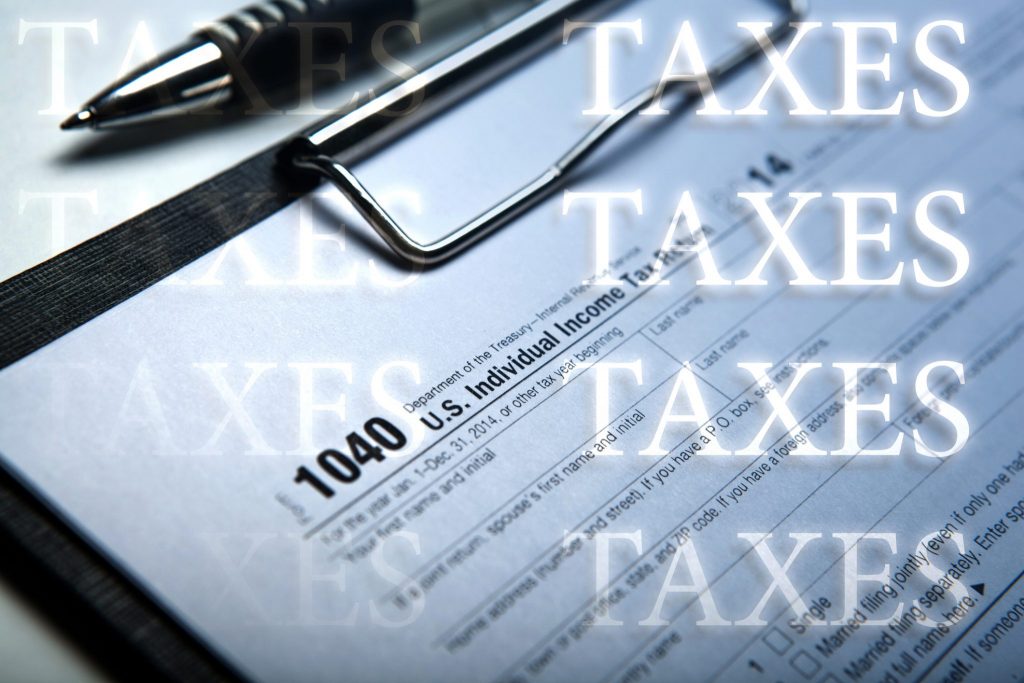 The Tax Cuts and Jobs Act provides a valuable new tax break to noncorporate owners of pass-through entities: a deduction for a portion of qualified business income (QBI). The deduction generally applies to income from sole proprietorships, partnerships, S corporations and, typically, limited liability companies (LLCs). It can equal as much as 20 percent of […]