What businesses need to know about the new CARES Act

The third coronavirus relief package – the Coronavirus Aid, Relief and Economic Security Act (CARES Act) – has been passed by Congress and signed by President Trump. The CARES Act contains provisions designed to help both businesses and individuals. Click here to read about the provisions affecting individuals. Below is a look at those provisions […] 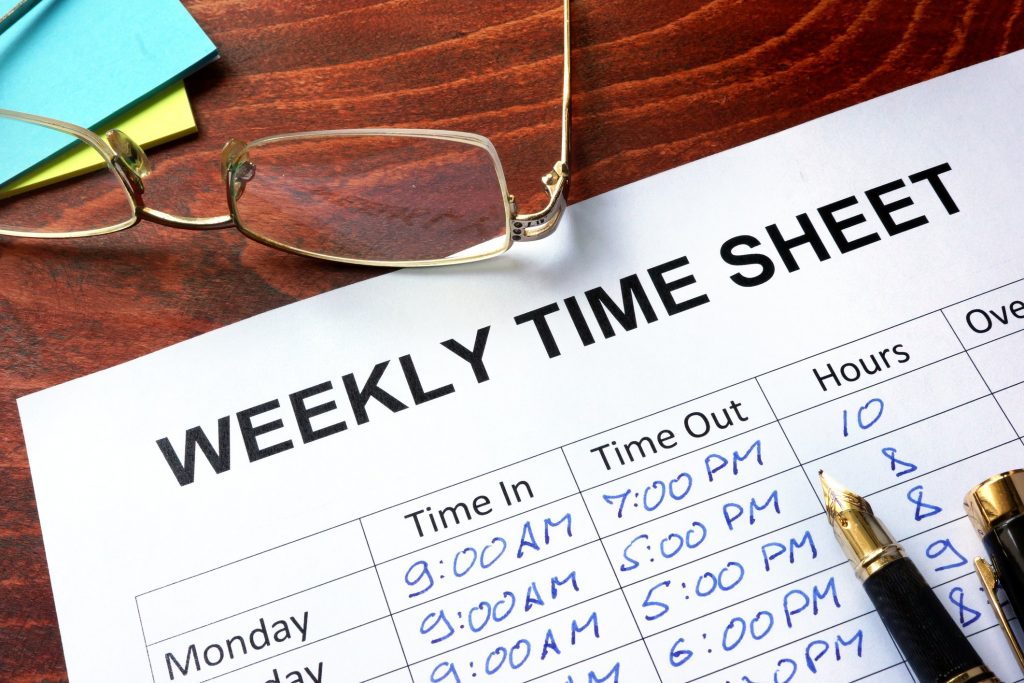 New overtime rules that are expected to go into effect at the first of the year could have a significant impact on employers’ labor costs. There are several components to the final rules issued in September by the U.S. Department of Labor, but the provision that raises the standard salary level for employees to be […]

Even though a federal judge blocked new overtime rules for salaried employees that would have gone into effect late last year, the issue is apparently still alive. Labor Secretary Alexander Acosta told a meeting of the American Bar Association in November that while the Obama-era planned rule change created a “shock to the system,” he […]