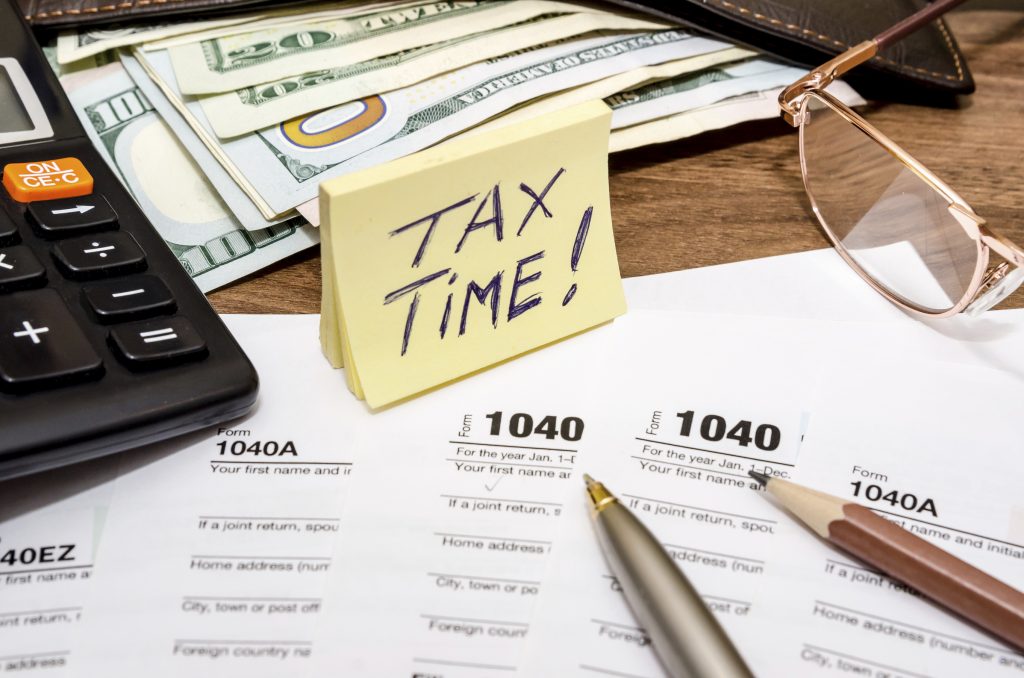 Go green: Save tax by saving energy at home 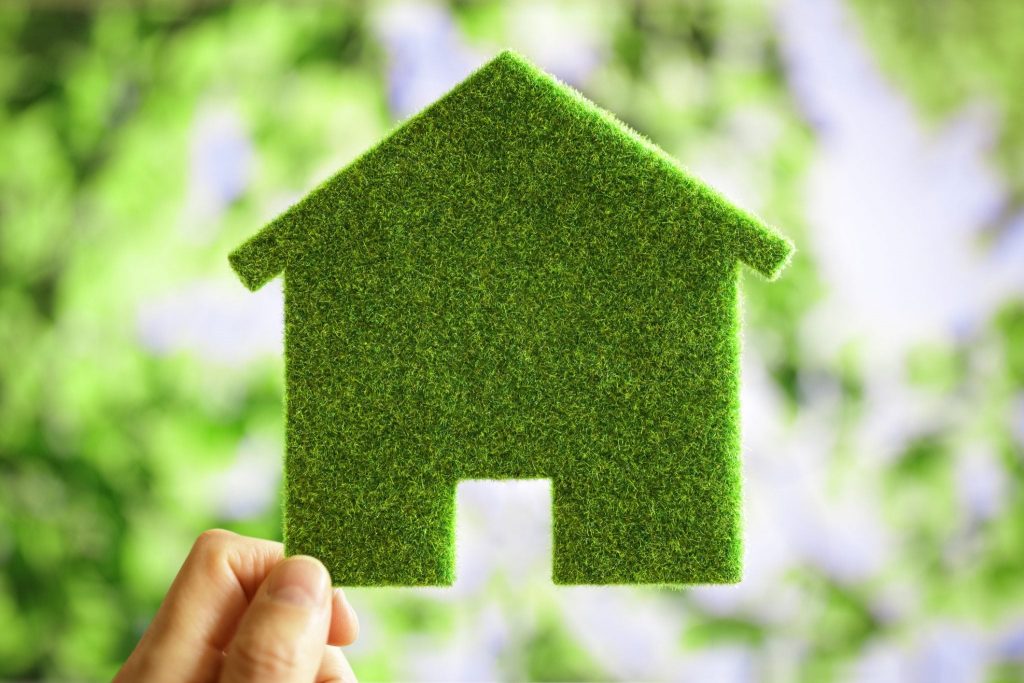 “Going green” at home — whether it’s your principal residence or a second home — can reduce your tax bill in addition to your energy bill, all while helping the environment, too. The catch is that, to reap all three benefits, you need to buy and install certain types of renewable energy equipment in the […] 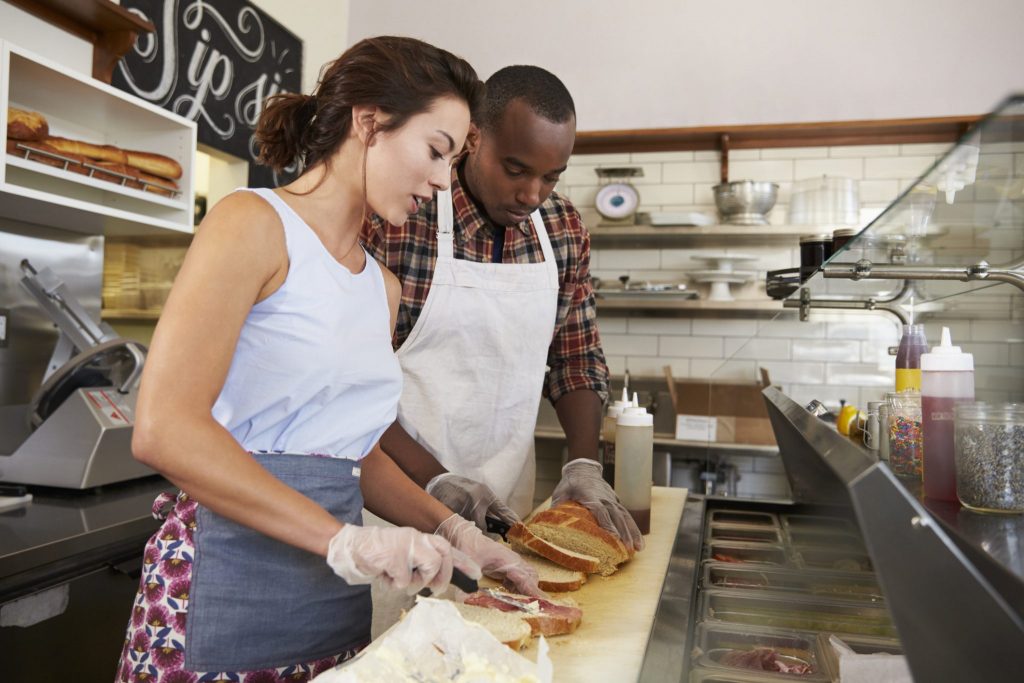 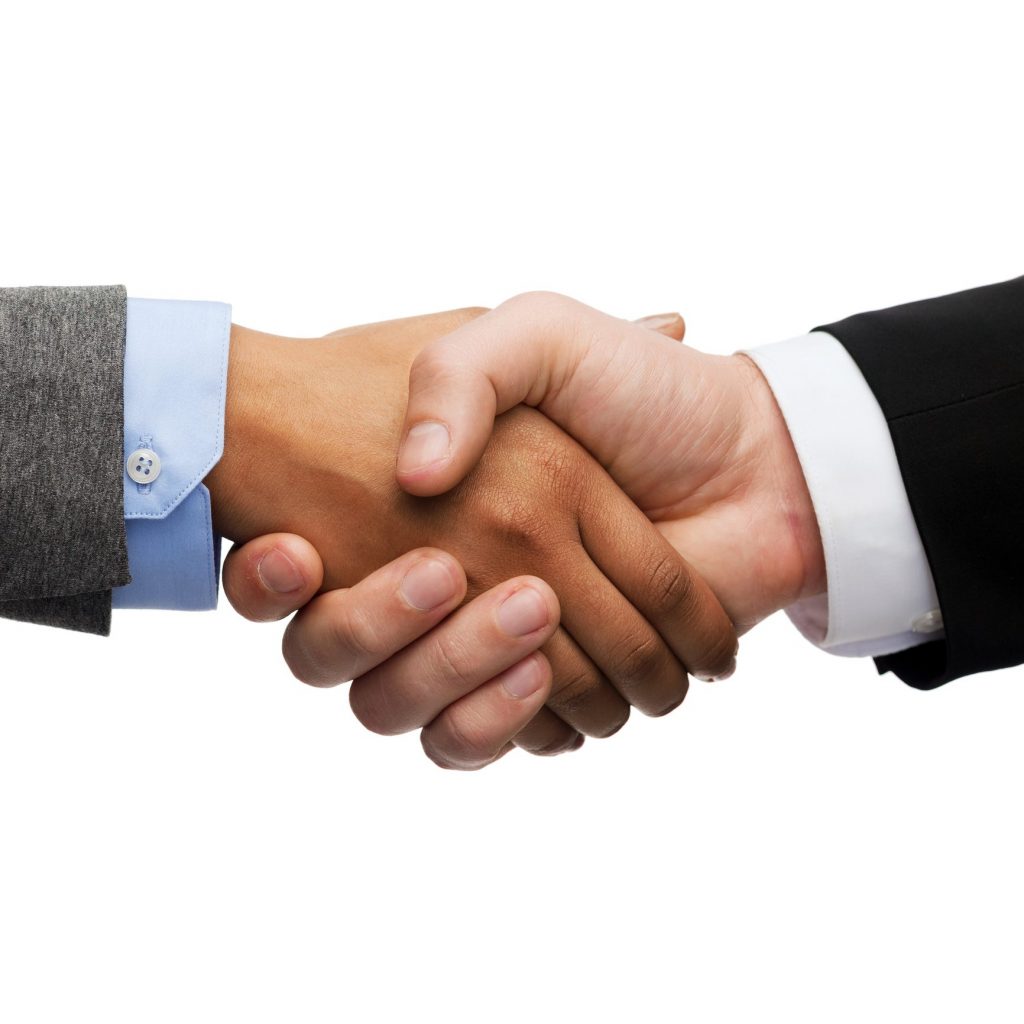 Employers in Georgia have an opportunity to take advantage of a temporary tax credit if they hire individuals who have recently been granted parole. According to the state law, O.C.G.A. Section 48-7-40.31, employers who hire qualified parolees in a full-time job for at least 40 weeks during a 12-month period are eligible for an income […]

Some tax breaks are set to expire after 2016 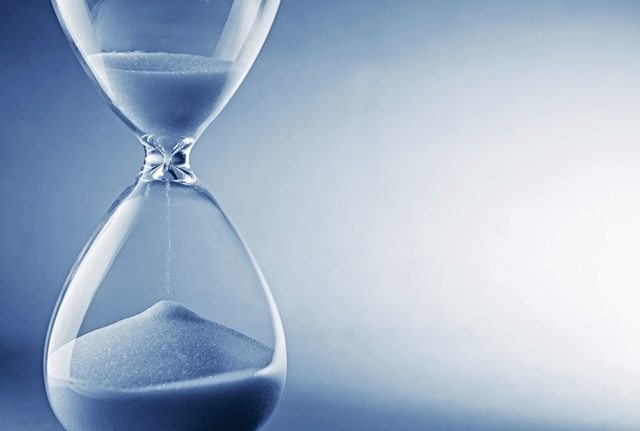 For over a decade, we have been faced with a long list of popular tax breaks with set expiration dates. In the past, Congress temporarily extended the majority of these tax breaks every few years. In December 2015, President Barack Obama signed the Protecting Americans From Tax Hikes Act Of 2015 (PATH Act), which removed […]

Teachers get a (tax) break