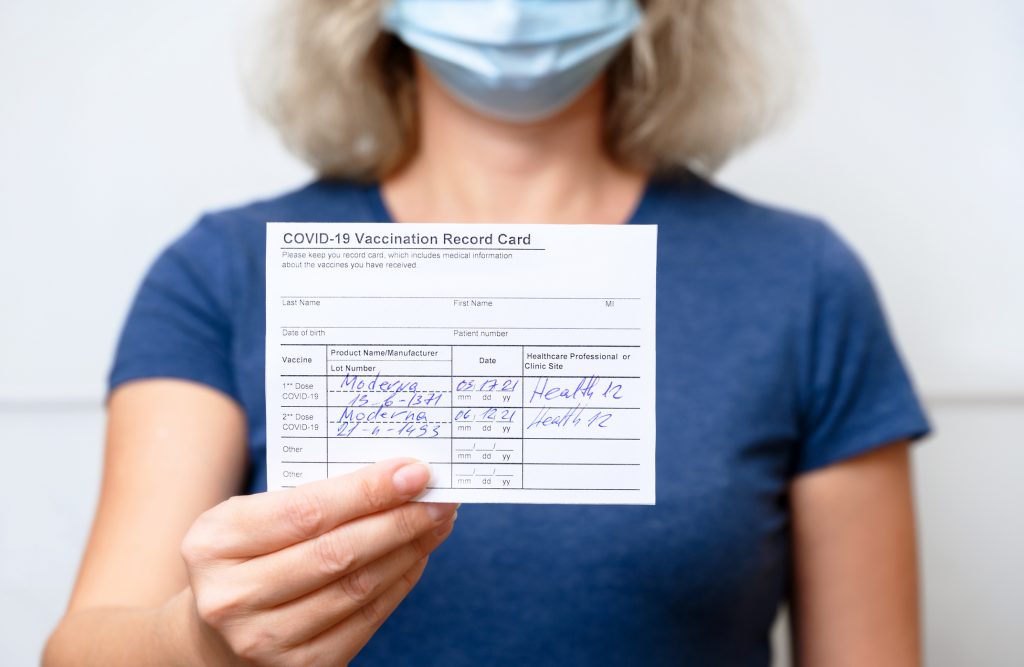 President Biden plans to sign on Monday, Nov. 15, the $1.2 trillion infrastructure bill recently passed by the House of Representatives and approved earlier this summer by the Senate. Below are some of the provisions included in the bill that will become law once President Biden signs the bill: The Employer Retention Tax Credit would […]

Do your homework when selecting where to live and work 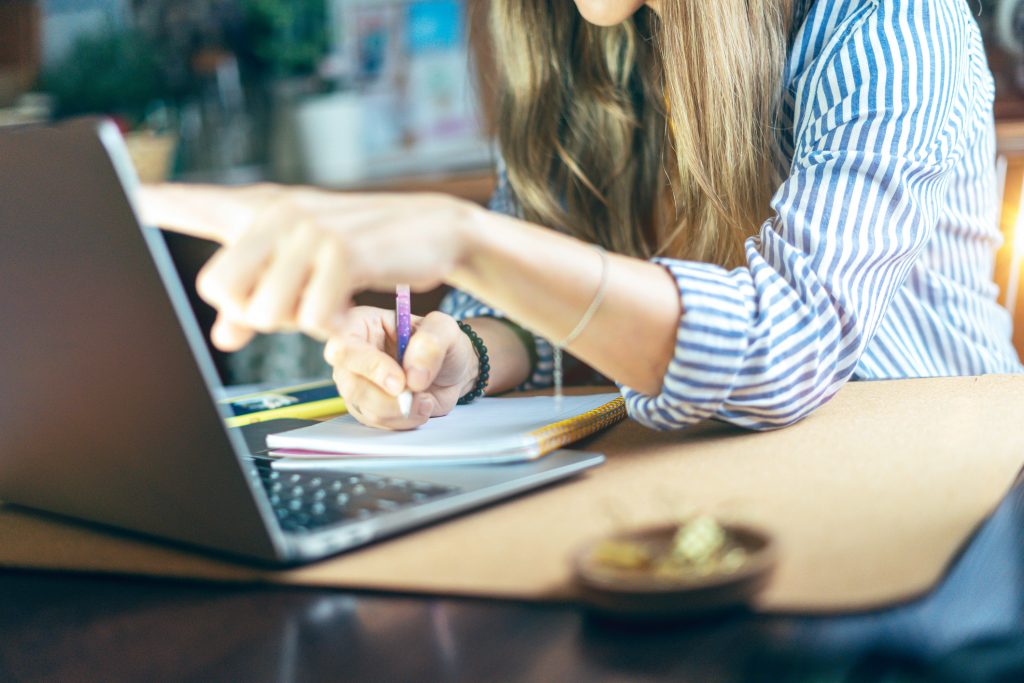 Reducing taxes is the question on everyone’s mind. While much attention is placed at the federal level due to pending infrastructure legislation, don’t forget that state income tax can play a big role in your overall tax burden. As working remotely has increased, people have more options where they live.  Thus, there has been an […] 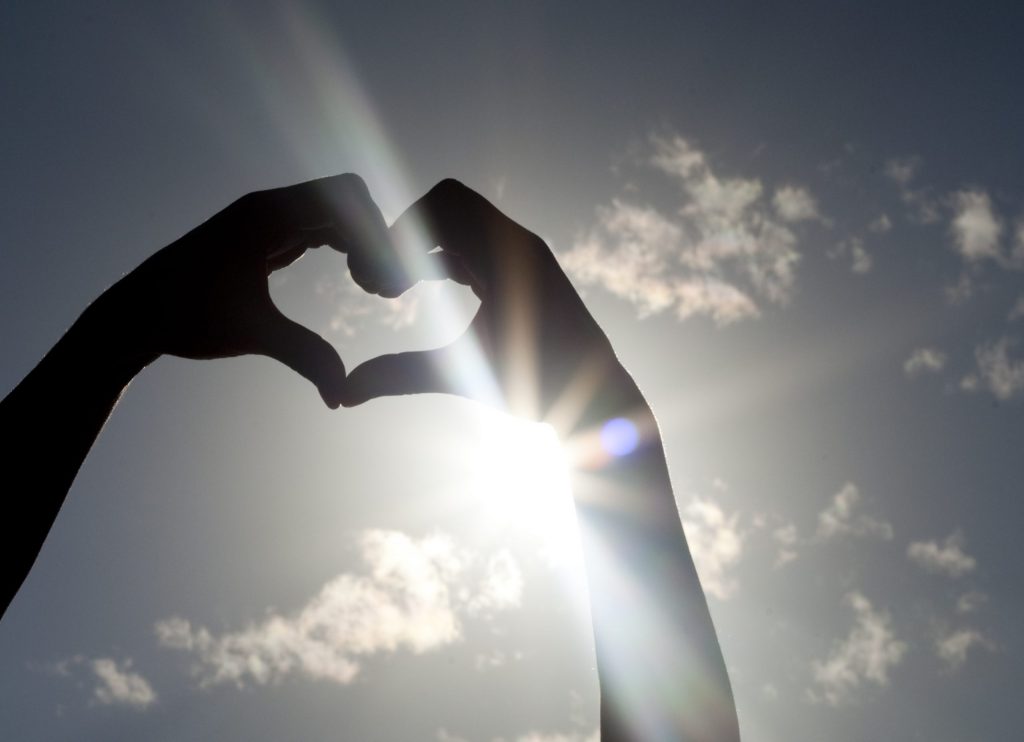 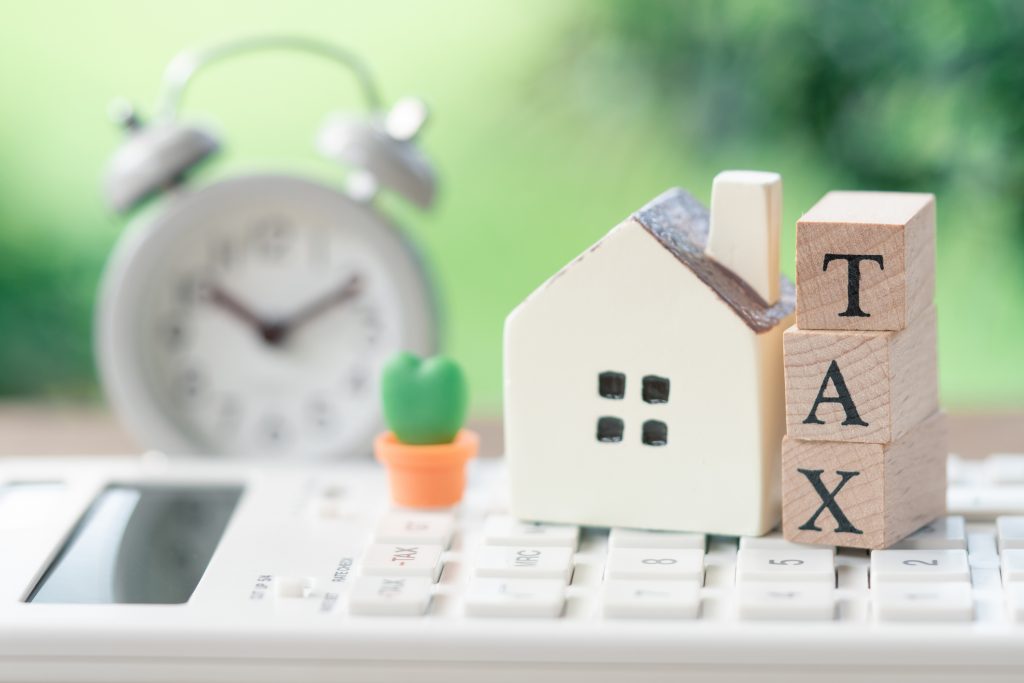 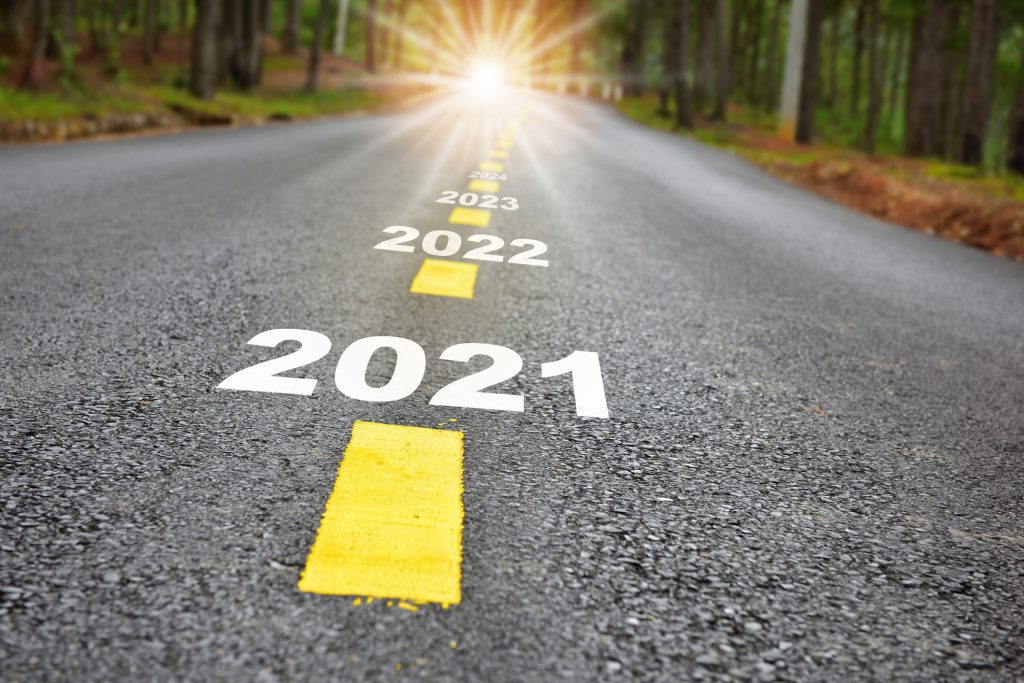 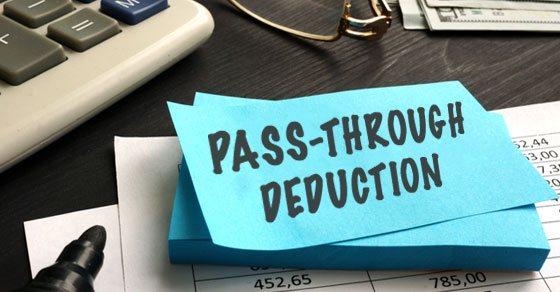