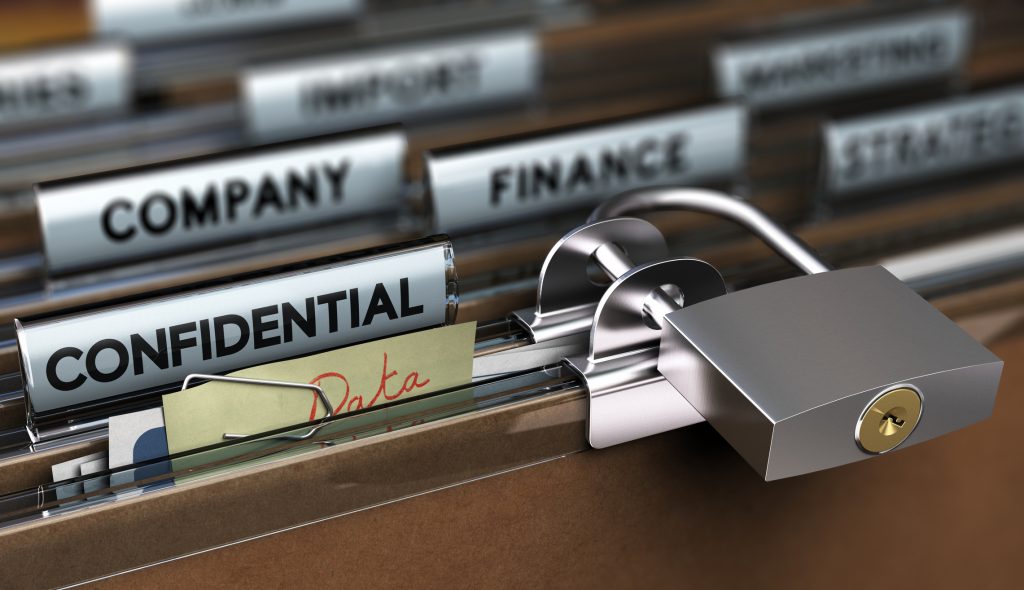 Many business owners are discovering that their assets are not as well protected as they thought.  Small businesses are susceptible to fraud most commonly due to lack of internal controls.  There are a few key practices that can help prevent fraud in your business. One of the most important internal controls is segregation of duties.  […]

Overworked and understaffed impacts your brand 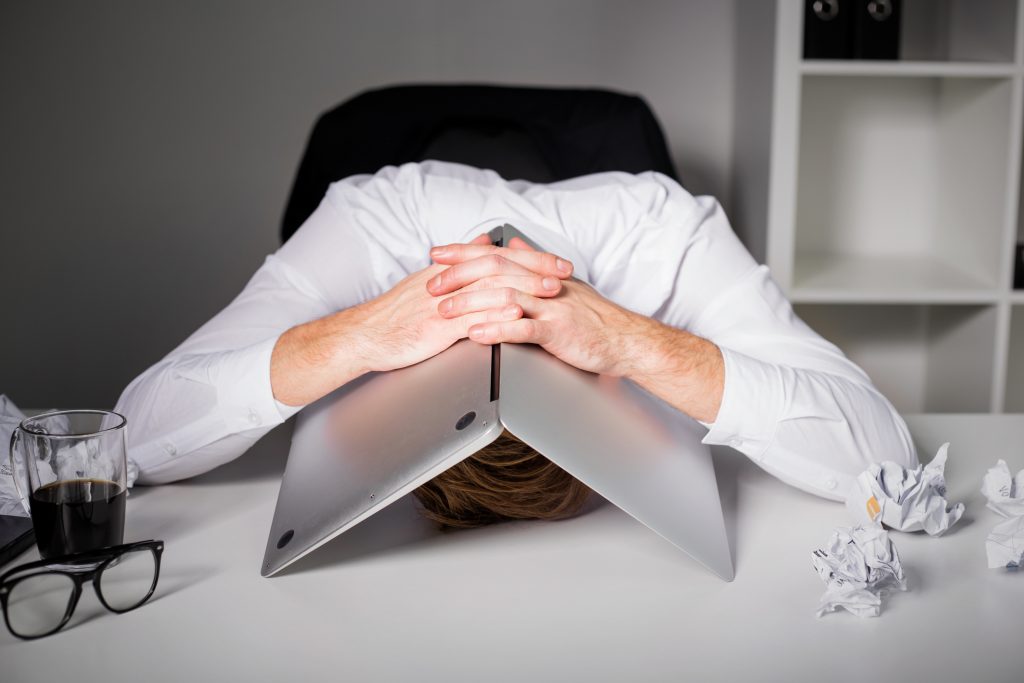 Your business’s brand is more than just the product you sell or the aesthetics of your restaurant. Your company’s brand is shaped by every interaction that your customers have with your people. Forward-facing businesses like the restaurant and hospitality industry focus on both people and product.  Most companies create standards and expectations that emphasize putting […] 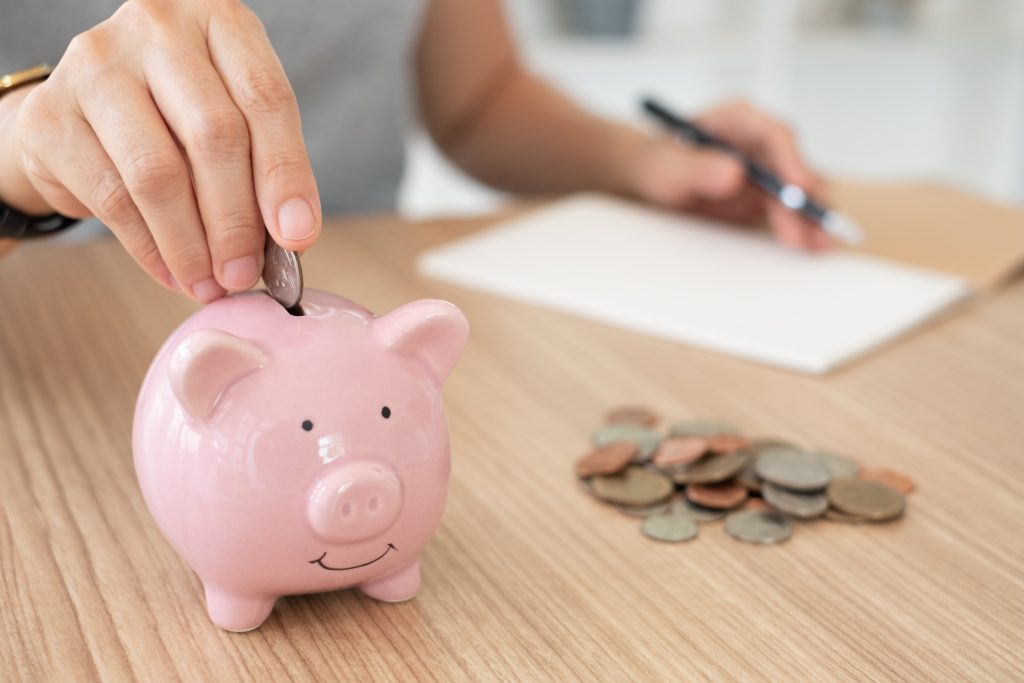 Fixed or floating interest rates for business loans? Maybe both 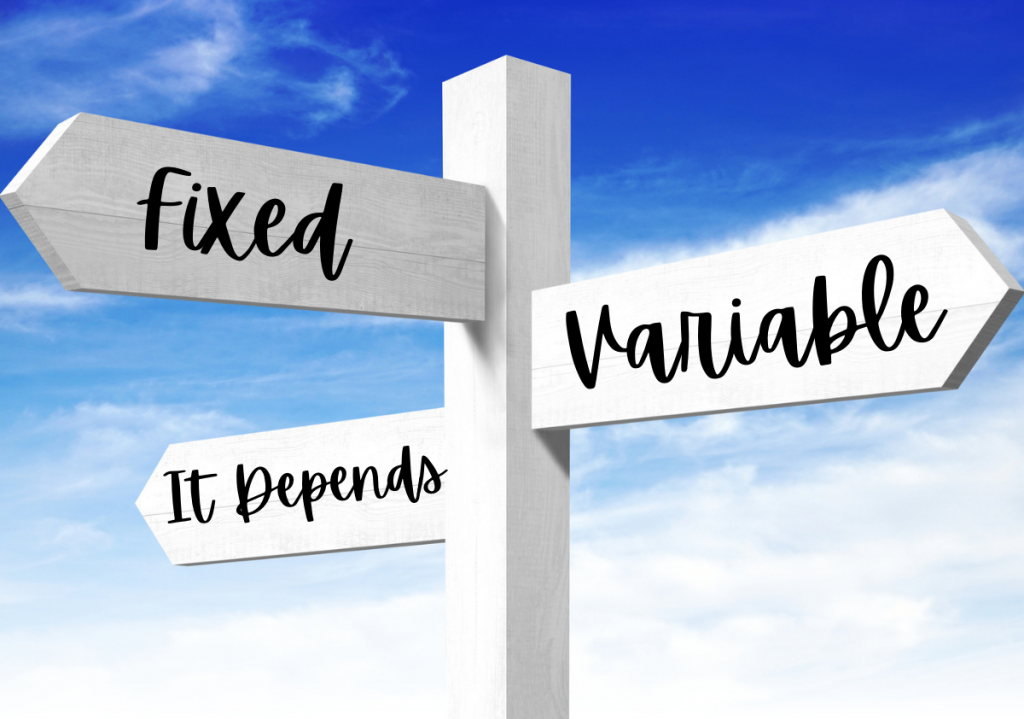 The recent news from the Federal Reserve about potential interest rate increases to combat the inflation the economy is currently seeing is making business owners rethink their existing business debt. A question that businesses are considering nowadays is whether or not they should look into locking in variable rate loans they currently have. The answer […] 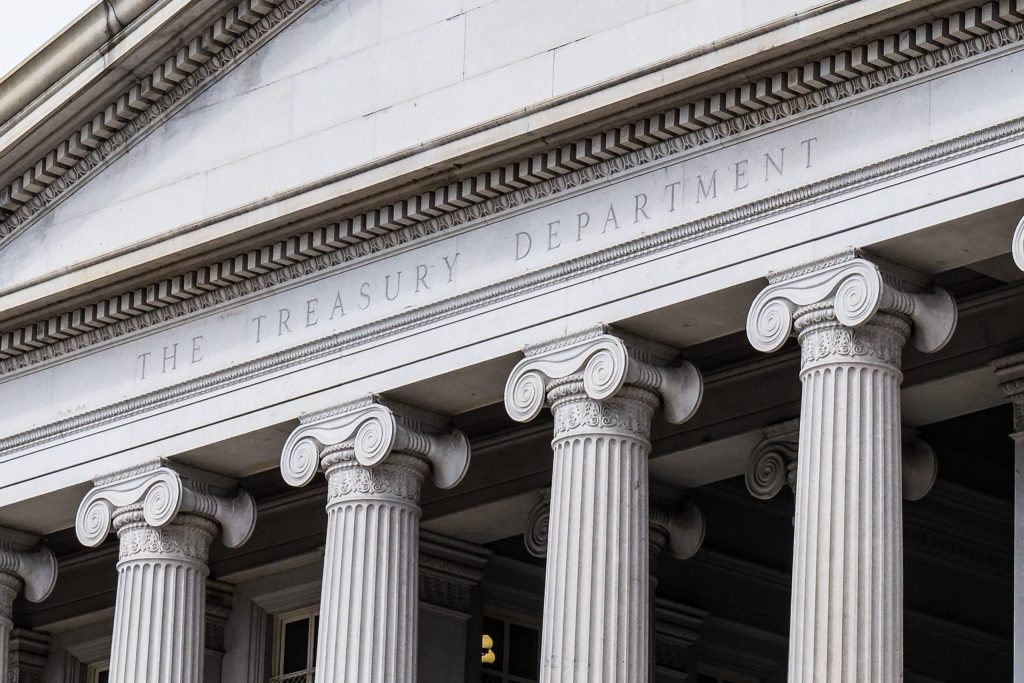 The IRS has backed away from a plan to use facial recognition technology as part of its online verification process for taxpayers, but the agency is continuing to take steps to increase security for those who need to access their IRS accounts. Privacy advocates, elected officials and others voiced concerns that the plans would require […]

Did you give to charity in 2021? Make sure you have substantiation 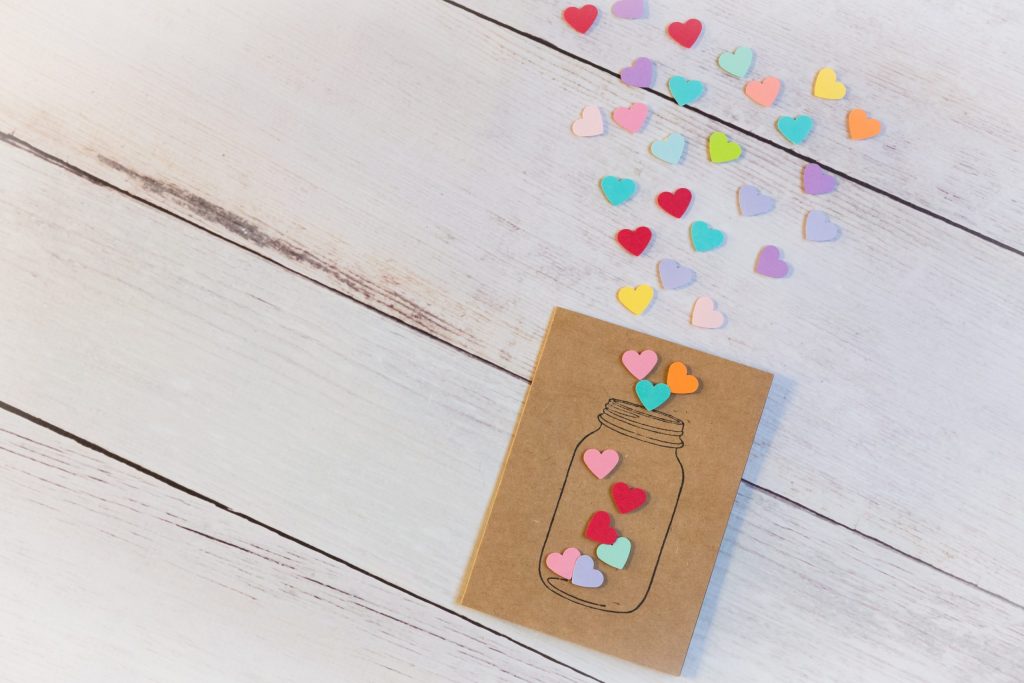 If you donated to charity last year, letters from the charities may have appeared in your mailbox recently acknowledging the donations. But what happens if you haven’t received such a letter — can you still claim a deduction for the gift on your 2021 income tax return? It depends. The requirements To prove a charitable […] 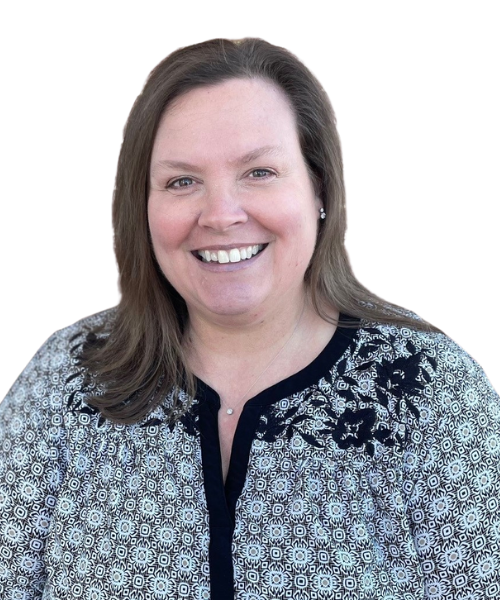 Antares Group, Inc. is proud to announce that Tammy Daniel, PAFM, has been named the firm’s first Chief Operating Officer. Tammy joined Antares Group in 1998 and served as Director of the Financial Accounting Services department before being named in 2016 as Firm Administrator. Effective January 1, 2022, Tammy has taken on the new role […] 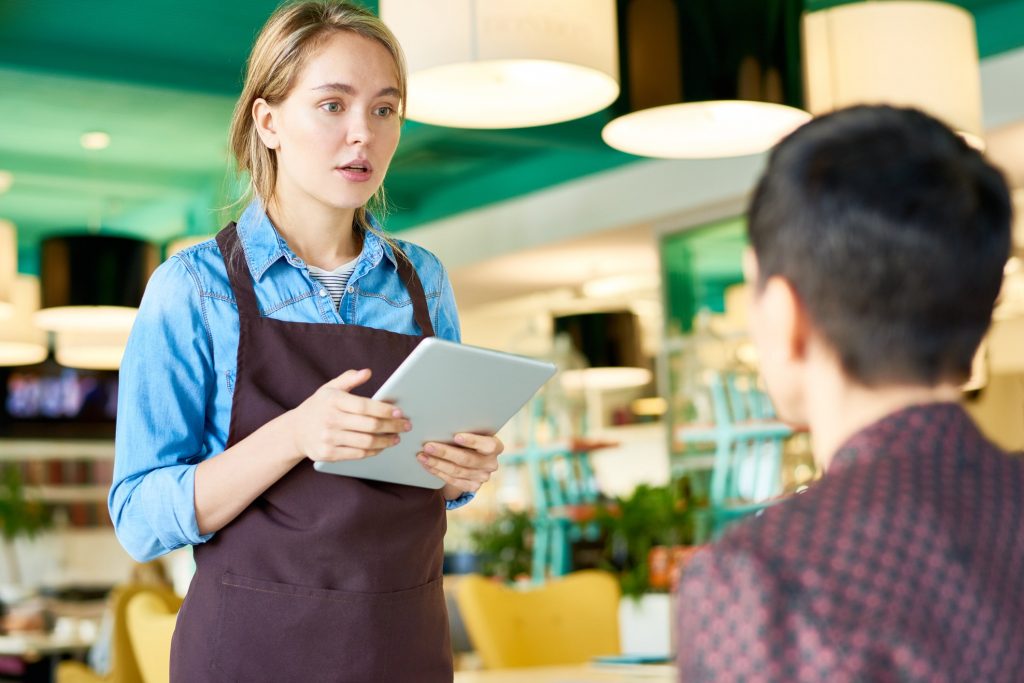 If you’re an employer with a business where tipping is customary for providing food and beverages, you may qualify for a federal tax credit involving the Social Security and Medicare (FICA) taxes that you pay on your employees’ tip income. Basics of the credit The FICA credit applies with respect to tips that your employees […]

Yes, the standard business mileage rate will go up in 2022 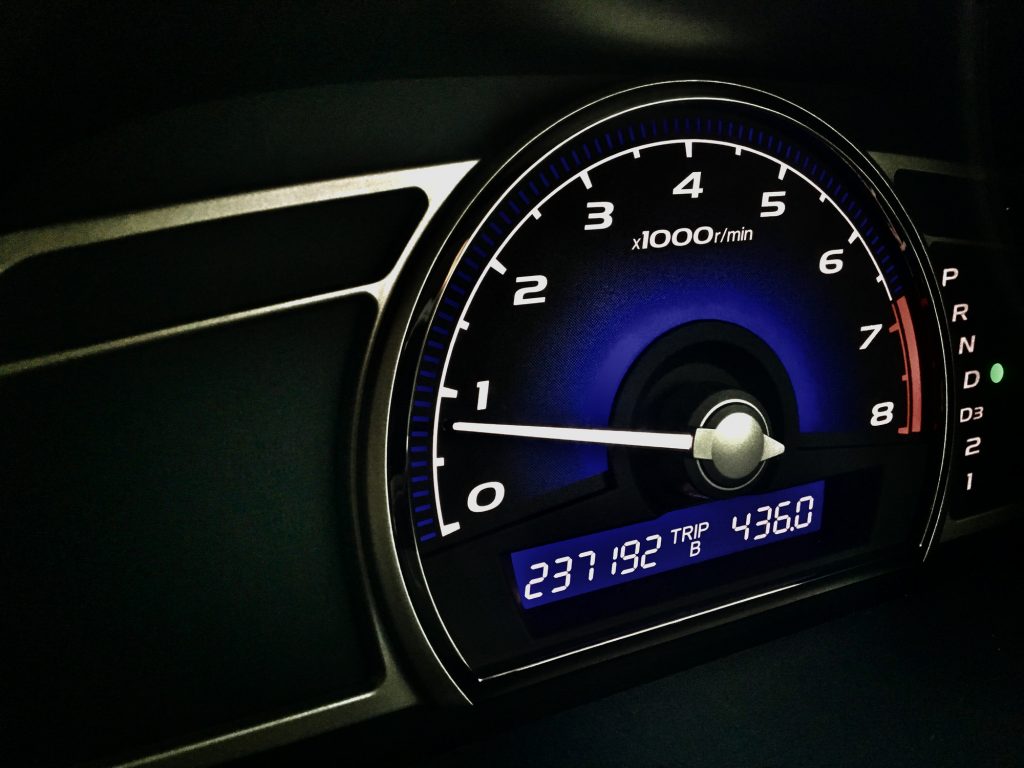 After two years of no increases, the optional standard mileage rate used to calculate the deductible cost of operating an automobile for business will be going up in 2022 by 2.5 cents per mile. The IRS recently announced that the cents-per-mile rate for the business use of a car, van, pickup or panel truck will […]