Education tax credits can help with rising cost of college 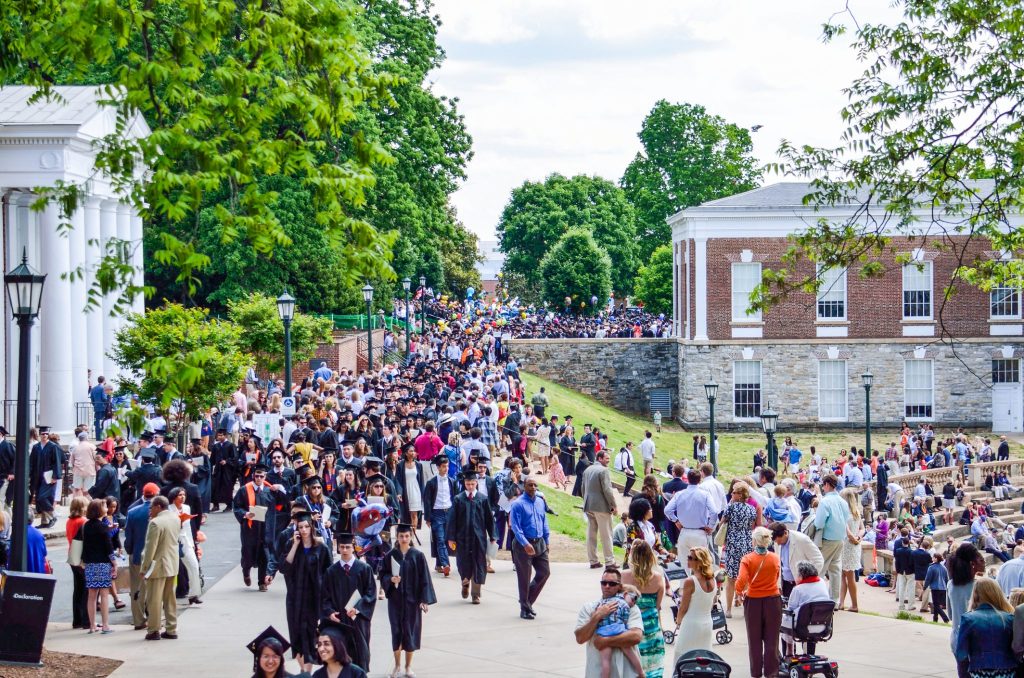 A new school year has begun, which makes it a good time to think about how you may be able to save some money by taking advantage of some available tax credits. It’s no secret that cost of higher education is climbing ever higher. According to the College Board, the average cost of tuition and […] 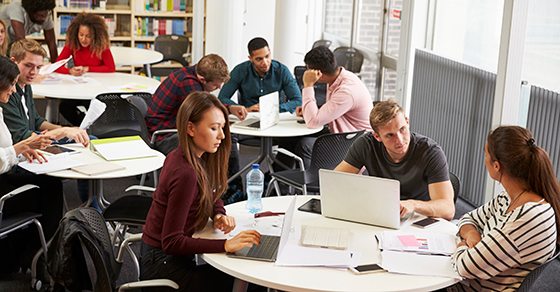 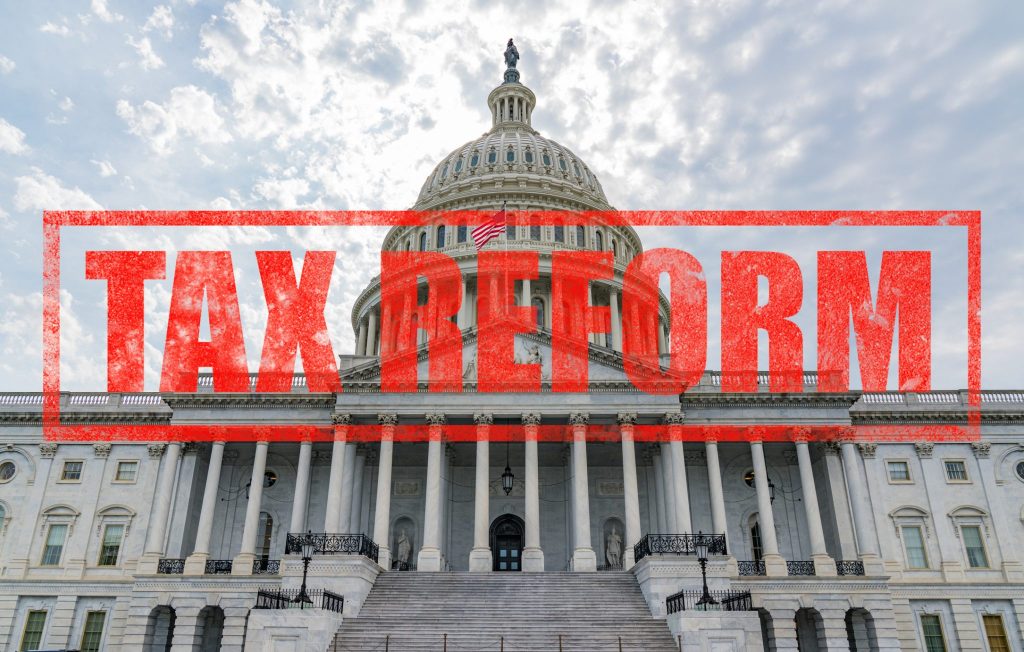 Six things to remember when donating to charity 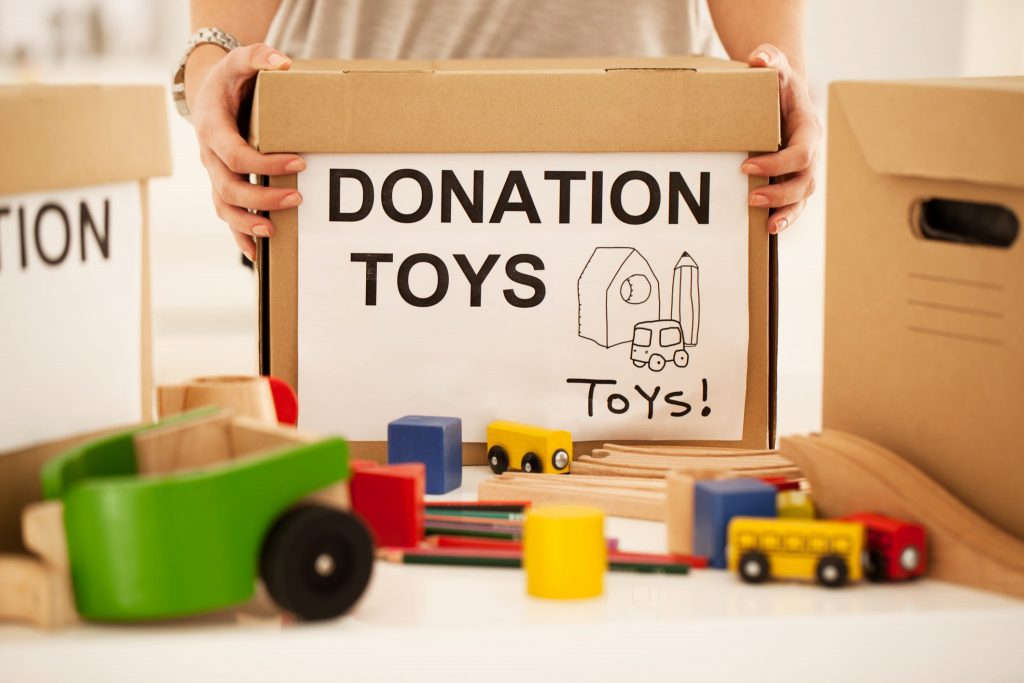 Whether it’s sponsoring an event, contributing to a worthy organization or donating items to a charity, many people give throughout the year. But, there are several things to remember when it comes to tax time. First, in order to claim a charitable deduction on your tax return, you must do two things: Have a bank […]