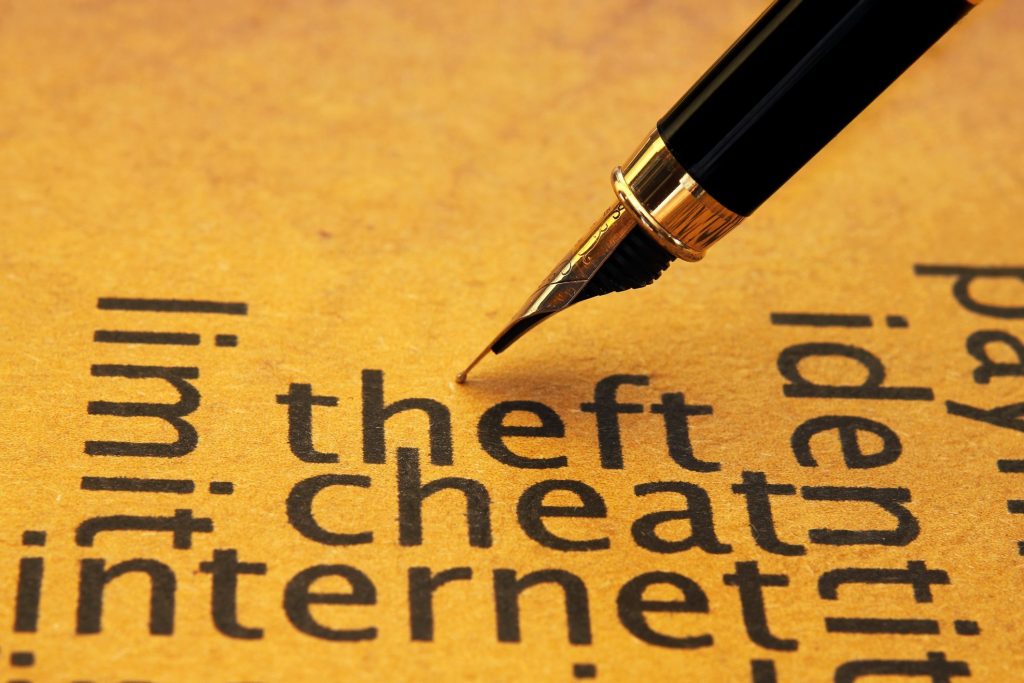 With the deadline for filing extended tax returns having just passed, taxpayers need to be extra cautious about emails that appear to come from the IRS. The IRS recently announced that there has been a spike in an IRS impersonation scam. Targets of the scam have reported receiving emails from what looks like a legitimate […]

Accountants are not the only ones working overtime during tax season. Scammers take advantage of this time of year to prey on taxpayers to try to steal their money and identity. The IRS has begun compiling its perennial “Dirty Dozen” list of the common scams that tend to peak during the tax filing months. As […]

Phishing scams are everywhere so be sure to know the signs

Whether it’s an email, a phone call or a solicitation through social media, scams abound and it’s up to all of us to be aware. While they take different forms using various platforms, most scams have a few things in common that can serve as tell-tale signs the communications are not legitimate. Some of the […] 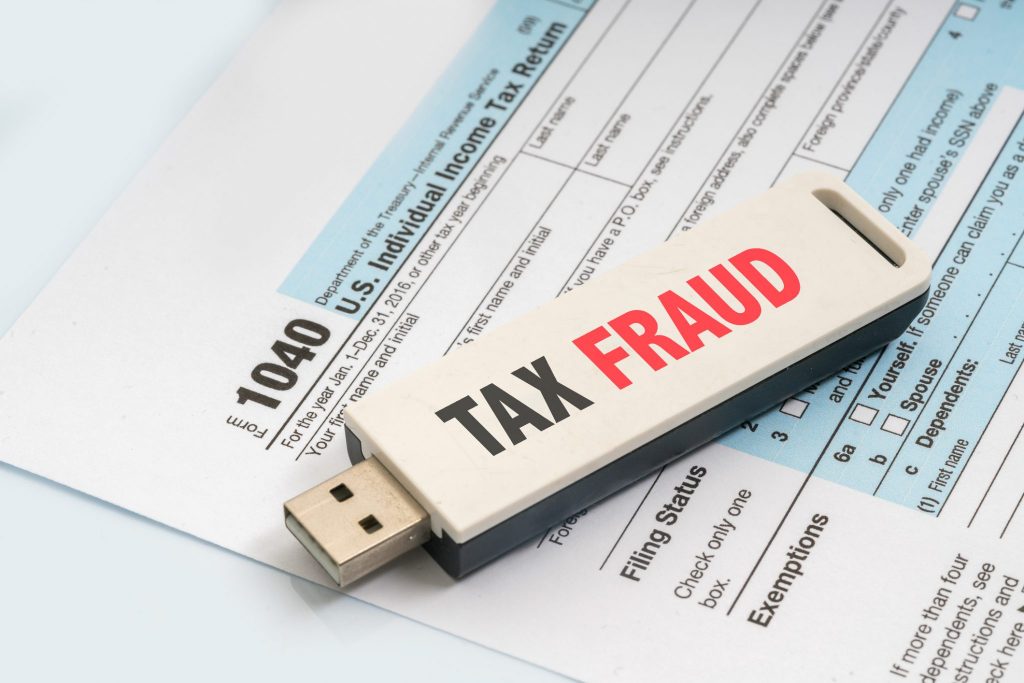 As tax season is heating up, so are the scams. The Internal Revenue Service has rolled out its annual “Dirty Dozen” list of tax scams for the 2018 filing season. Many of the scams are perennial, showing up year after year, while others have a new twist on an old con. One such example is […]

Scam artists are now defrauding taxpayers by first putting money into their bank accounts – before taking it out. It sounds crazy, but it’s true. The IRS is reporting an increasing number of scams involving fraudulent tax refunds. The scam is multi-tiered with scam artists first obtaining their victims’ personal identity and bank account information […] 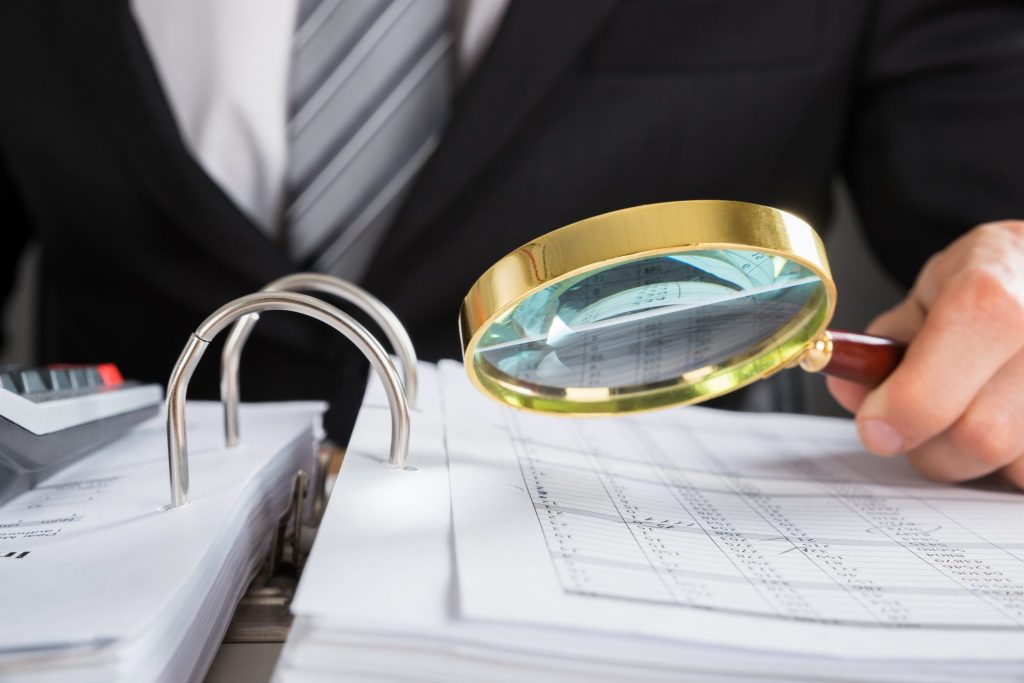 Not all offers to invest in property are created equal. The IRS recently announced that it plans to treat one real estate investment strategy that is growing in popularity as a tax scheme. On Dec. 23, 2016, the IRS announced that syndicated conservation easement transactions amount to tax avoidance transactions. This is the latest move […]