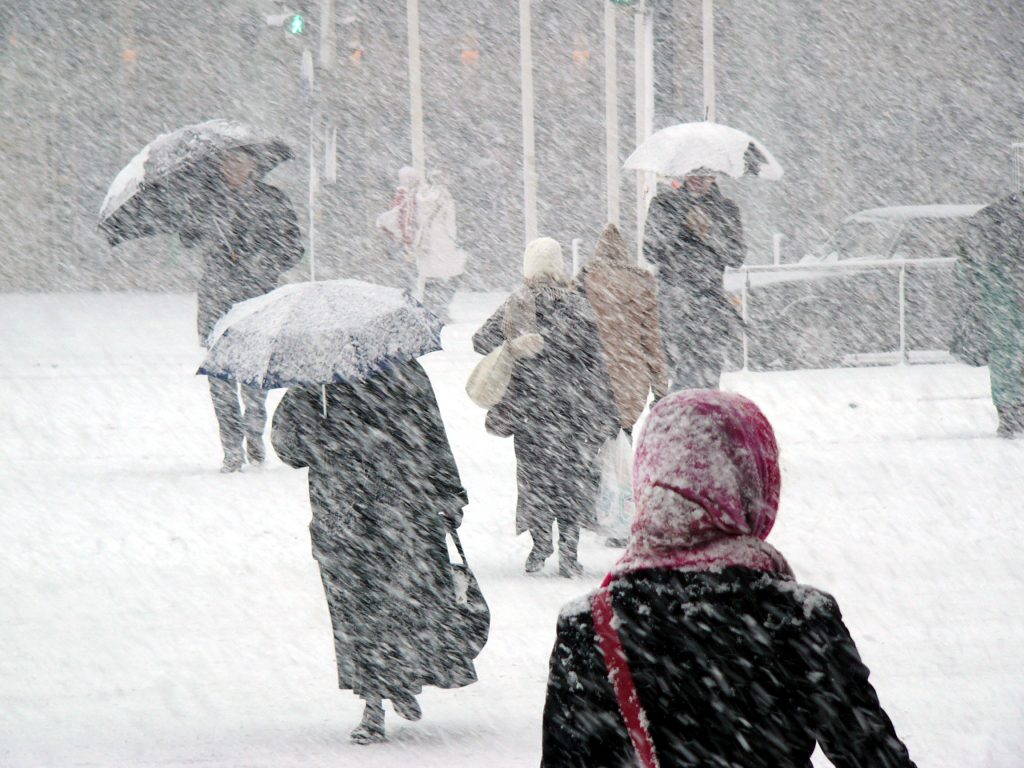 Texas victims of winter storms that began February 11, 2021, now have until June 15, 2021, to file various individual and business tax returns and make tax payments, the IRS announced in a News Release and on its webpage. Individuals and households affected by severe winter storms that reside or have a business in all 254 […] 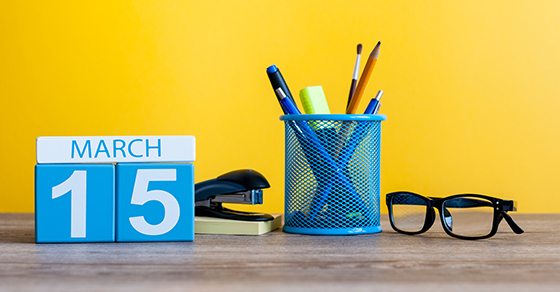 When it comes to income tax returns, April 15 (actually April 17 this year, because of a weekend and a Washington, D.C., holiday) isn’t the only deadline taxpayers need to think about. The federal income tax filing deadline for calendar-year partnerships, S corporations and limited liability companies (LLCs) treated as partnerships or S corporations for […]