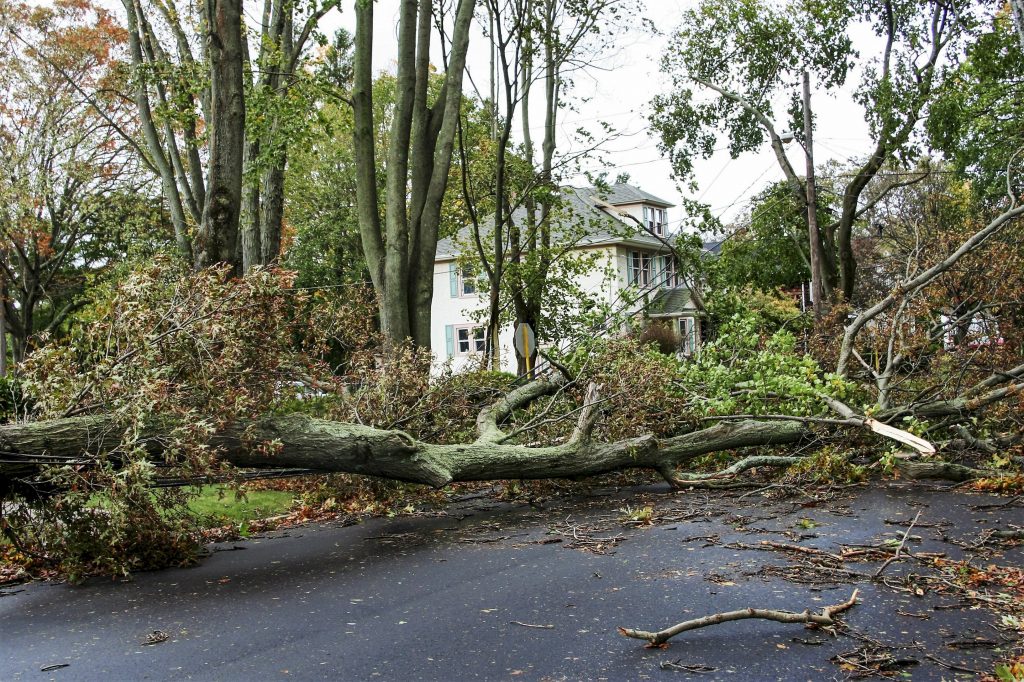 Update your emergency plan before the storm hits 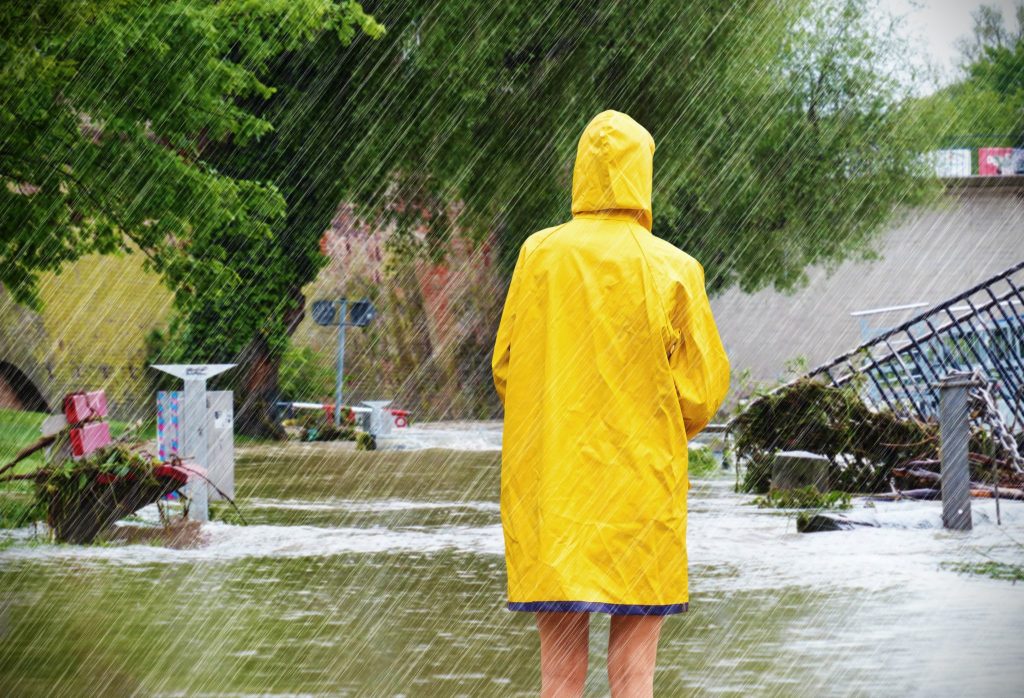 As cool days give way to warmer temperatures, the environment is ripe for hurricanes, tornadoes and other strong storms. While there’s not much that can be done to prevent natural disasters from occurring, business owners can take steps ahead of time to create or update their emergency plans and protect their most valuable documents and […]

Those who live or who own businesses in the federally declared disaster areas across the Southeast following severe storms and tornadoes in January will have additional time to file and pay taxes. The IRS has announced that certain counties in Georgia and Mississippi will now have until May 31, 2017, to file their income tax returns […]