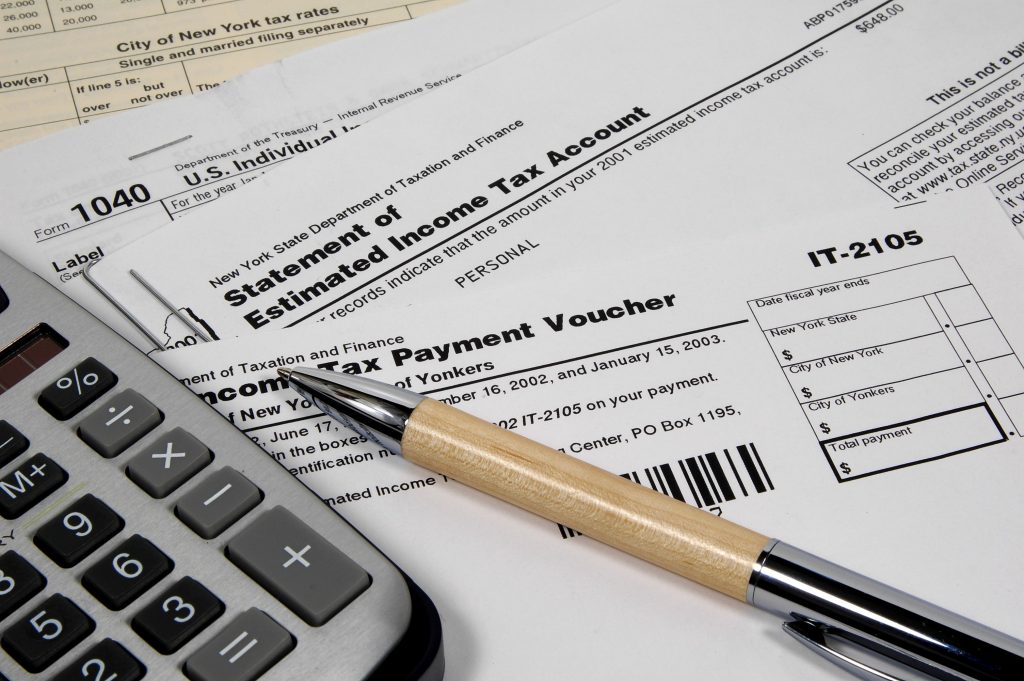 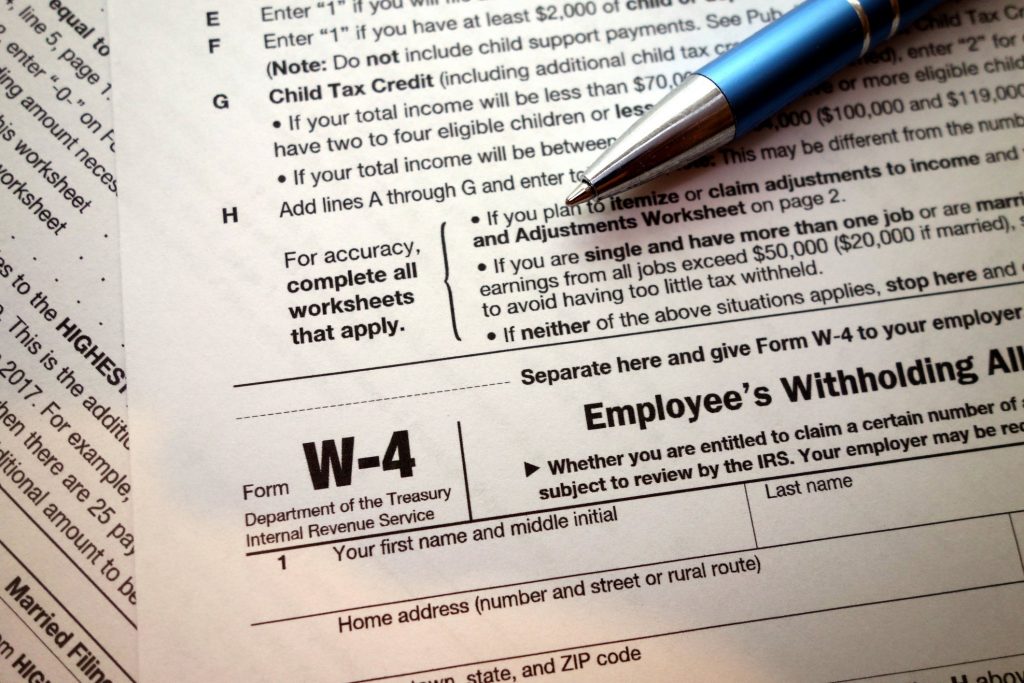 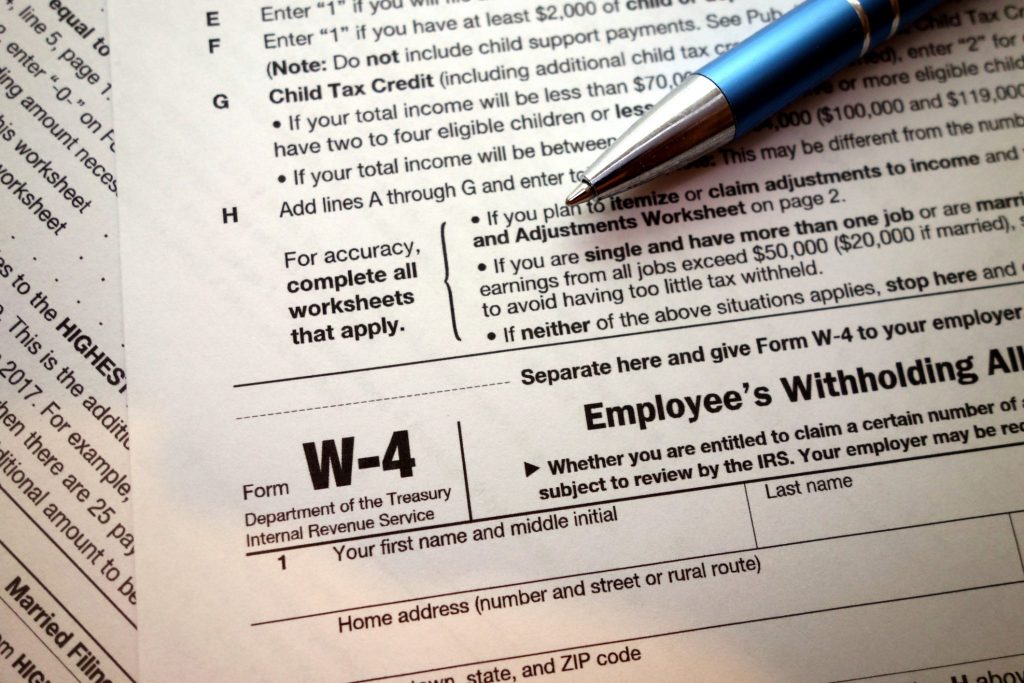 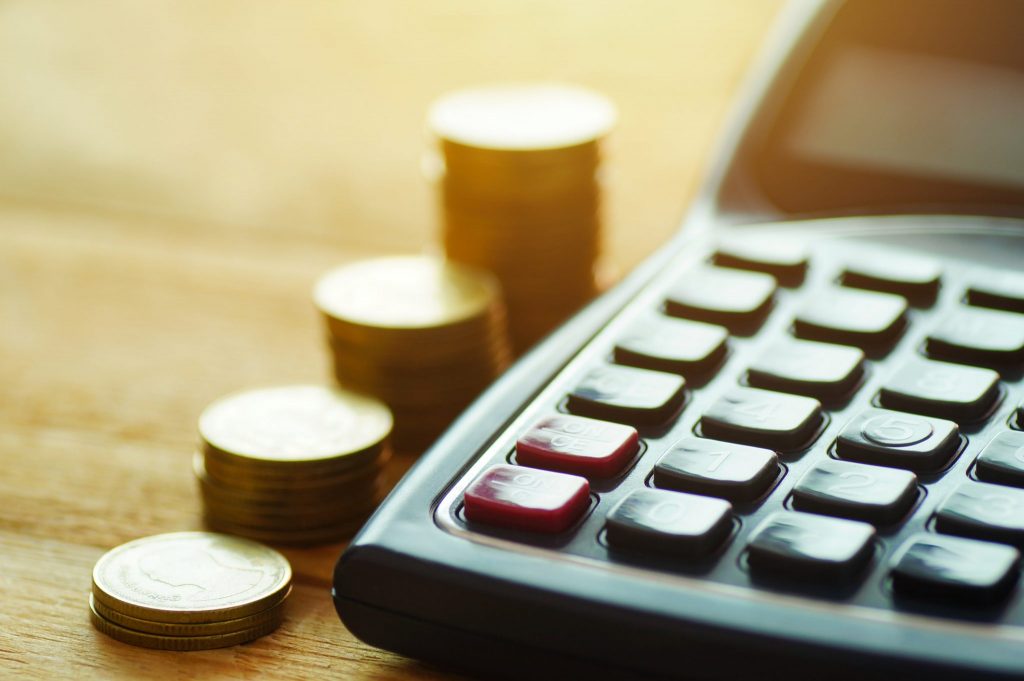 Many Americans can look forward to seeing an increase in their paychecks next month due to the new tax law, but first employers must update withholding information for employees. The IRS released recently the 2018 withholding tables – formally the 2018 Percentage Method Tables for Income Tax Withholding – and employers must begin using them […]

Let’s Get To Work

A simple hire could prove to be complicated Do you hire helpers to care for your children or do household cleaning? What about hiring someone to maintain your lawn and garden? Do you pay them cash or “under the table?” Do you know that the IRS has rules on how much you can pay these […]