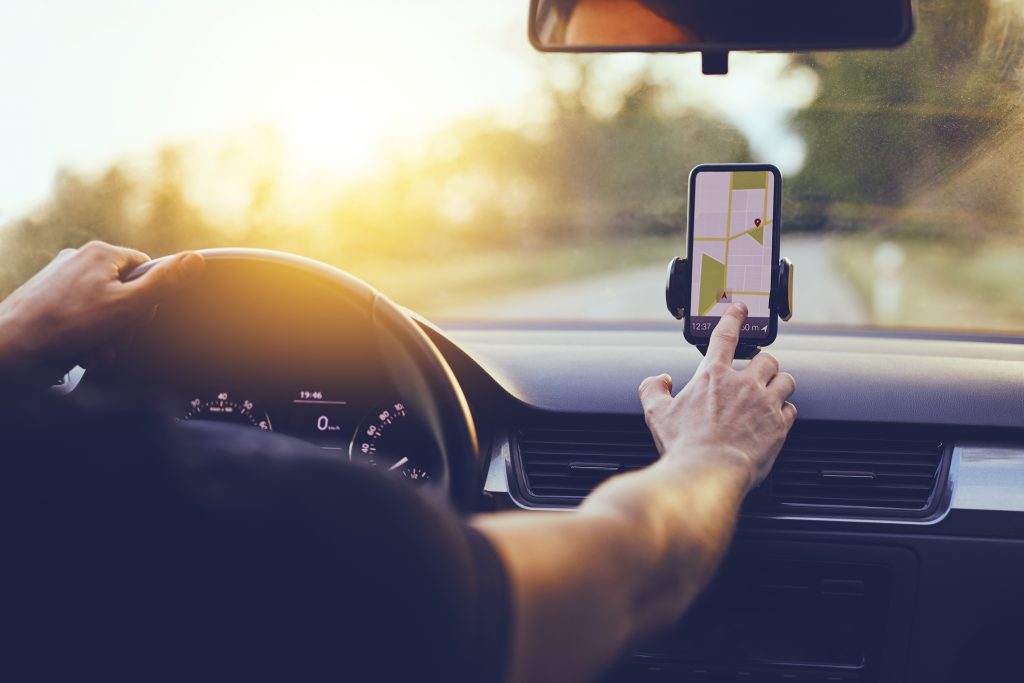 Changes, changes, and more changes.  With the multitude of changes in the tax laws, it is not always easy to determine which ones may affect you and your business.  The American Rescue Plan Act, which will go in effect this year, has a change in how to report payments made to merchants.

What are the changes for 1099-K reporting?  Form 1099-K is the tax form used to report payments to merchants for the purpose of verifying income. In prior years, the threshold for reporting was payments exceeding $20,000 and more than 200 transactions in the year.  Beginning in 2022, however, the threshold is gross payments that exceed more than $600 and any number of transactions.  To say this is a small change is an understatement.

Why the drastic change?  The belief is this will ensure compliance and collect taxes from business income that may have previously gone uncollected. The primary targets are gig workers in the rising gig economy.  With the lower threshold of payments received with an unlimited number of transactions throughout the year, the IRS anticipates raising billions in additional tax revenue.

What is a gig worker & economy?   A gig worker is defined as a person who works temporary jobs, typically in the service sector as an independent contractor or freelancer.  In a gig economy, large numbers of people work in a part-time or temporary positions.  The result for consumers is cheaper, more efficient services for those willing to use them.  For an employee, it offers more flexibility than does a traditional work day at one location. It also allows workers to pursue a variety of job interests.  Estimates show as much as one-third of the working population is already participating in some gig capacity.

Who does this affect?  While some may think this only affects people working part-time jobs, that is not necessarily the case. For example, if you sell items on an internet auction site or have a holiday craft business, you will be issued a 1099-K for 2022 and will be required to report the income on your 2022 tax return. Payment apps like  Paypal, which also owns Venmo, point out that the new reporting requirement only applies to payments received for goods and services, not to individuals sending money to friends or family.  Websites, like StubHub, have already informed their current customers about the change and necessary information needed in order to sell items in 2022.

In short, the change will require a more accurate reporting of income people have earned. Antares Group is available to help you set up and file 1099s for vendors. Please contact our office today to learn more.

Tammy Howell is a Manager with our Business and Tax Advisory Group. She can be reached at tch@antarescpas.com. 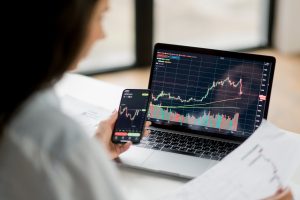